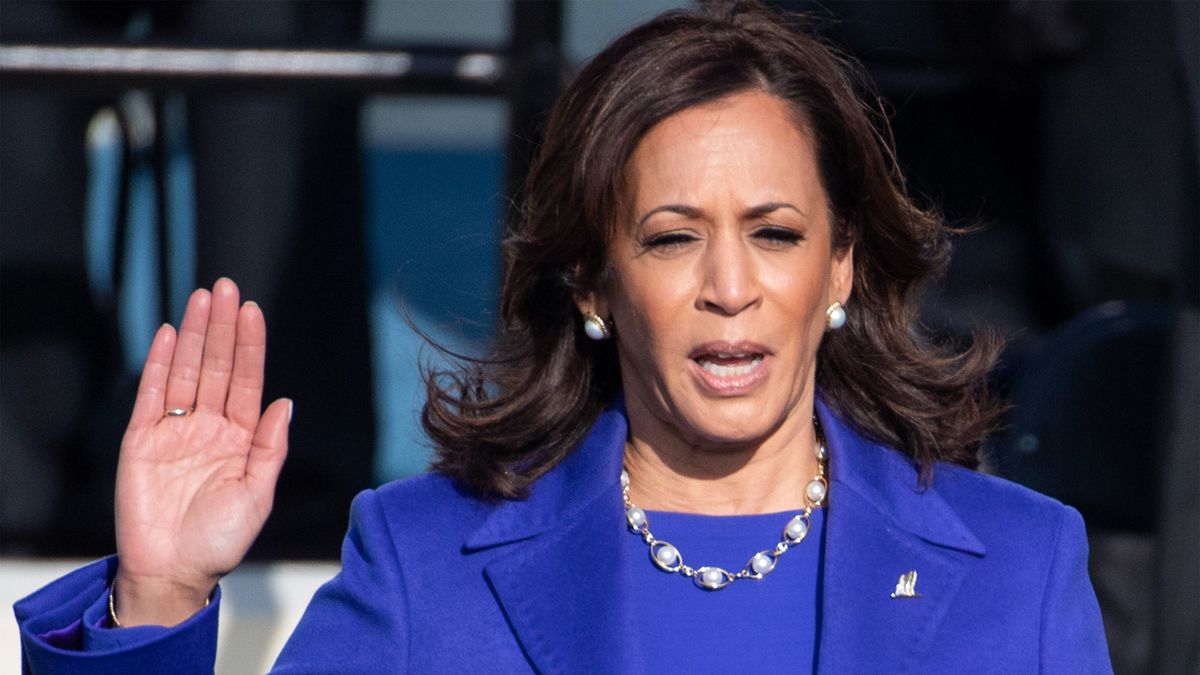 Kamala Harris has been appointed Vice President of the United States. The ‘first Asian vice president’ with an Indian mother, but the focus is on a ‘black Jamaican father’. “Asia is a minority like blacks, but the audience is cool. The background is the confirmation of Asians rooted in the change in immigration policy after 1965. I have an idea,” said Satoshi Kashiwaji, a lecturer and physician at Massachusetts General Hospital at Harvard Medical School.

On November 7, 2020, the day after the “Biden was right” news, downtown Boston was in a blessed mood as people gathered out of nowhere. Kamala Harris, who became the next Vice President, was the first “woman of color” to be elected, and this encouraged many of the non-white participants.

Photographed by the author

Sing the singing queen “We Are the Champions” a cappella. There are many young people like Boston, which is a student city.

Harris was born to a Jamaican father and an Indian mother. Most Jamaicans are descendants of black slaves brought from Africa during Spanish rule, and since India is South Asia, Harris is a mixed race of blacks and Asians.

However, it was reported that the New York Times or the Associated Press, on 11 August, when she was elected to the office of Vice President, was the first “black woman” and did not mention “Asians.” He’s also “the first Asian woman” because he doesn’t have a vice president for Asian women yet, but he doesn’t seem very happy.

Harris himself has consistently emphasized black pedigree, on the bus as the only “black” in the white class as part of racial integration policy in the Democratic primary debate on June 27, 2019. He spoke about his experience in elementary school when he was picked up.

This statement was a landmark in the presidential election, as the issue of racial discrimination raised by a series of police murders of blacks was mounting. Shirts associated with this statement were sold at the Harris Election Office. It differs from Taiwanese Andrew Yang, who also ran for the Democratic Party, and whose identity was of Asian descent.