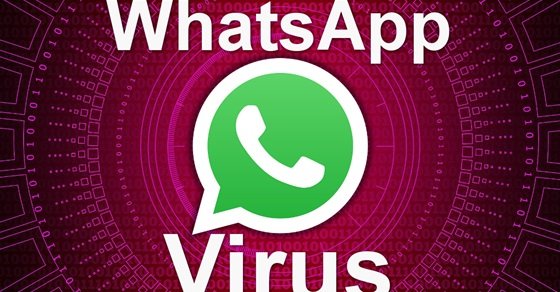 Cybersecurity experts have warned Android phone users of a dangerous message circulating on WhatsApp The WhatsApp, Exploits an operating system vulnerability that allows malware to be installed secretly on the phone as well as targeting the victim’s friends’ devices as well via WhatsApp.
According to what was reported by the British newspaper “dailymail”, “Lucas Stefanco”, a researcher at the ESET cybersecurity company, revealed a loophole in the Android operating system that could allow hackers to send a message on Whatsapp It contains malicious programs that can infect the recipient’s phone after clicking on the link attached to it.

The fraudulent message comes with a link that asks users to download a fake application to earn money, which directs them to a website similar to the Google Play Store, and after installing the application, the malicious worm asks the user to enable a variety of permissions and functions, which work secretly in the background to respond to any message WhatsApp comes to send the fraudulent message again to the victim’s contacts.

The same fraudulent message is sent automatically once every hour to avoid identifying it as a malicious file or a forwarded message. The text of the message says: “Download this application and win a mobile phone,” along with the URL that appears to be a Google link To trick the user into clicking on it.

The message asks users to download an application called “Huawei Mobile”, which is the fake application that carries malicious programs, which subsequently push many ads to the victim’s device, as clicking on them deceives people into subscribing to a service, and generates profits for the hacker. The main goal of the hack.