In an effort to get rid of snakes, a Maryland man sets fire to the home he recently bought for $1.8 million – International 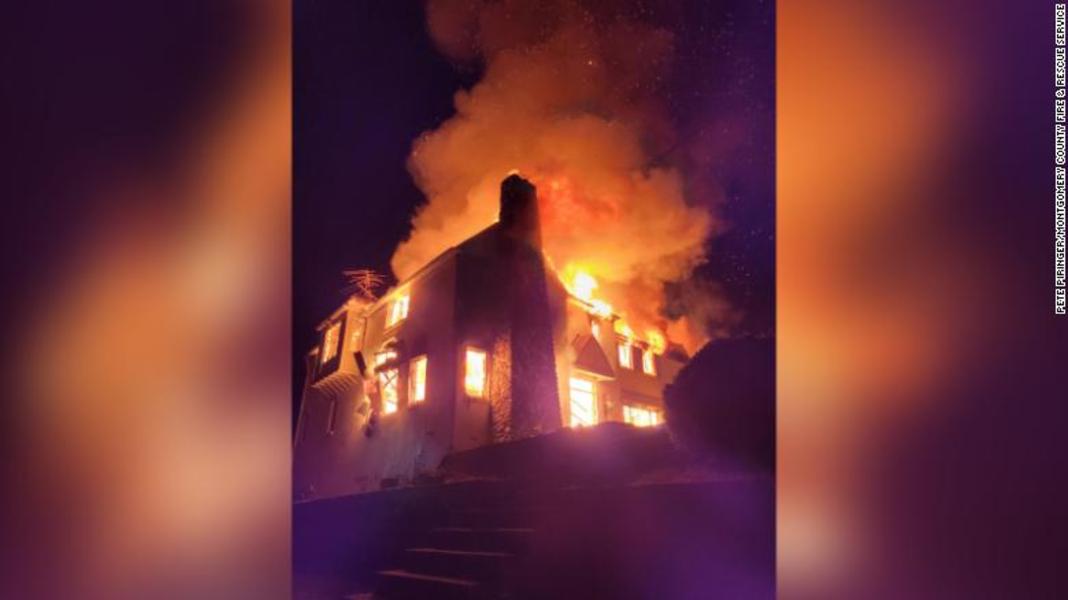 What started as an attempt to get rid of snakes ended up with an entire house fire. A family in Dickerson, Maryland, recently bought the $1.8 million home CNN.

Fire Service spokesman Pete Berenger said the homeowner tried to get rid of a snake colony with the help of smoke, which was an ongoing problem for the home’s previous tenant.

The homeowner used charcoal to make the smoke, but put it too close to the combustible material, and eventually the house caught fire. The fire started in the basement and quickly spread to every floor while the owner was gone. A neighbor saw the smoke and called the firefighters.

One of the firefighters said, “There were no fire hydrants in the area. This is not a problem because we are used to it, but we had to move around with water tanks.”

The intervention to control the fire lasted several hours, but the fire was completely extinguished only the next morning.

The home was recently purchased for $1.8 million, and the damages from the fire are more than $1 million, according to CNN.

See also  Polls for 2020 live: the latest rift between Trump and Biden as the election approaches