Killed an enemy drone? Unknown cause of explosion at Natanz nuclear power plant 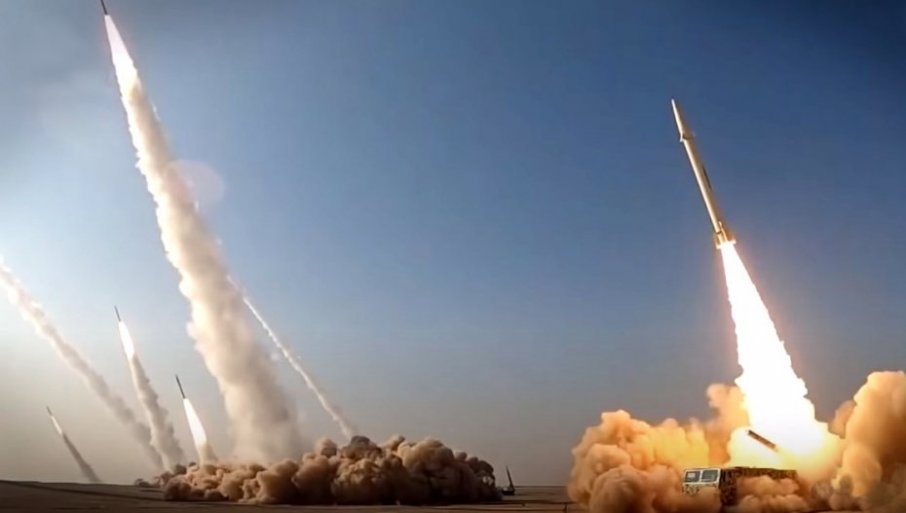 Felika shook the areas around the Iranian city of Natanz, known as the country’s main nuclear research facility.

The explosion, which was said to have coincided with a flash, was heard near the town of Badrud, about 20 kilometers from the building.

Head of Air Defense in Natanz: There is no need to worry. We tested one of the missile defense systems an hour ago to assess the readiness of the systems in the area. These exercises are conducted in a completely safe environment and are coordinated with Air Defense Headquarters – Iran International English (IranIntl_En) December 4, 2021

In an interview with Fars News Agency, Governor Natanza acknowledged the incident, noting that its exact details are not yet known, and promised to publish it as soon as the situation became clear.

Unconfirmed reports in Iranian media indicate that the sound of the explosion was caused by the destruction of an unidentified drone with an anti-aircraft missile.