Hurricane Preparation: Time is not on our side 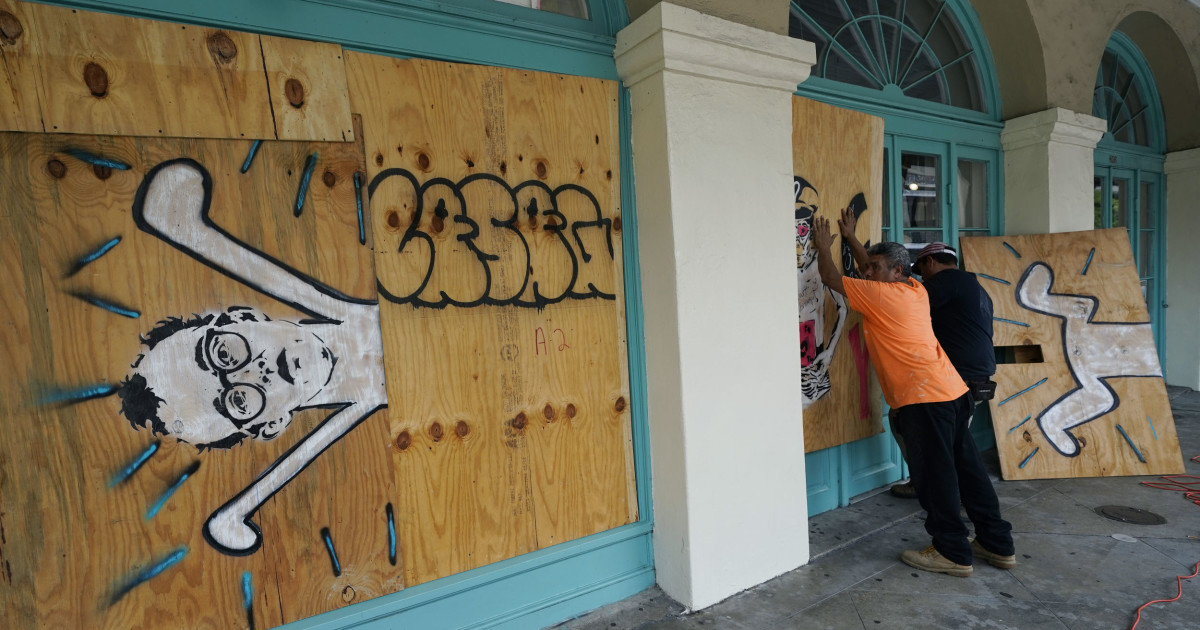 Ida is expected to hit the US state of Louisiana on Sunday and, according to meteorologists, may be among the strongest since 1850, he wrote. The New York Times.

On Friday, the hurricane hit Cuba as a Category 1 storm, but is expected to develop into a Category 4 storm, the second strongest.

Early Sunday morning, Ida was upgraded to a Category 3 storm, which means it is now classified as a “strong hurricane,” with winds of 58 meters per second.

Hurricane Ida is expected to be extremely dangerous when it hits the Louisiana coast, the National Hurricane Center warned early Sunday.

The entire coast of Louisiana, including New Orleans, will feel Ida’s wrath on Sunday.

– This results in catastrophically damaging winds when Ida hits the mainland. The center warns of the need to immediately complete procedures to save lives and property in the area Twitter.

time is running out

Ida struck exactly 16 years after Hurricane Katrina hit the United States on August 29, 2005, which was destined to be one of the costliest natural disasters the country has seen.

It is painful to think that another strong storm, such as Hurricane Ida, will occur on this date. The Governor of Louisiana, John Bel Edwards, said I also want you to know that the situation is not what it was 16 years ago.

And at a news conference on Saturday, the governor warned the public that evacuation time was about to expire.

“We can sum it up by saying that this is going to be one of the most powerful hurricanes to hit Louisiana, as recently as the 1850s,” Edwards said.

Edwards said 4,000 troops and pilots are currently mobilized, and another 5,000 will be ready when the storm hits CNN.

According to forecasters, the storm will peak on Sunday evening or Monday morning. Officials at several places in the state advised people to evacuate, and some said leaving the area was mandatory.

The strength of Hurricane Ida: – It can get very bad

Time is not on our side. It grows quickly, it is intense. If you wish to voluntarily evacuate our city, it is time to leave, and you must do so immediately, Cantrell said, he continued:

– If you plan to stay, again: make sure you can hold out.

– We say you are responsible for the first 72 hours. For the first three days, Arnold said, it will be difficult for rescue personnel to reach you.

Local authorities in New Orleans sent text messages to residents on Sunday, saying “Leave this morning if you can.” In the same letter, they also wrote that they must prepare if they choose to stay, such as charging banks, food, and securing outdoor furniture.