If you have any of these apps, delete it now; It is designed to steal from you 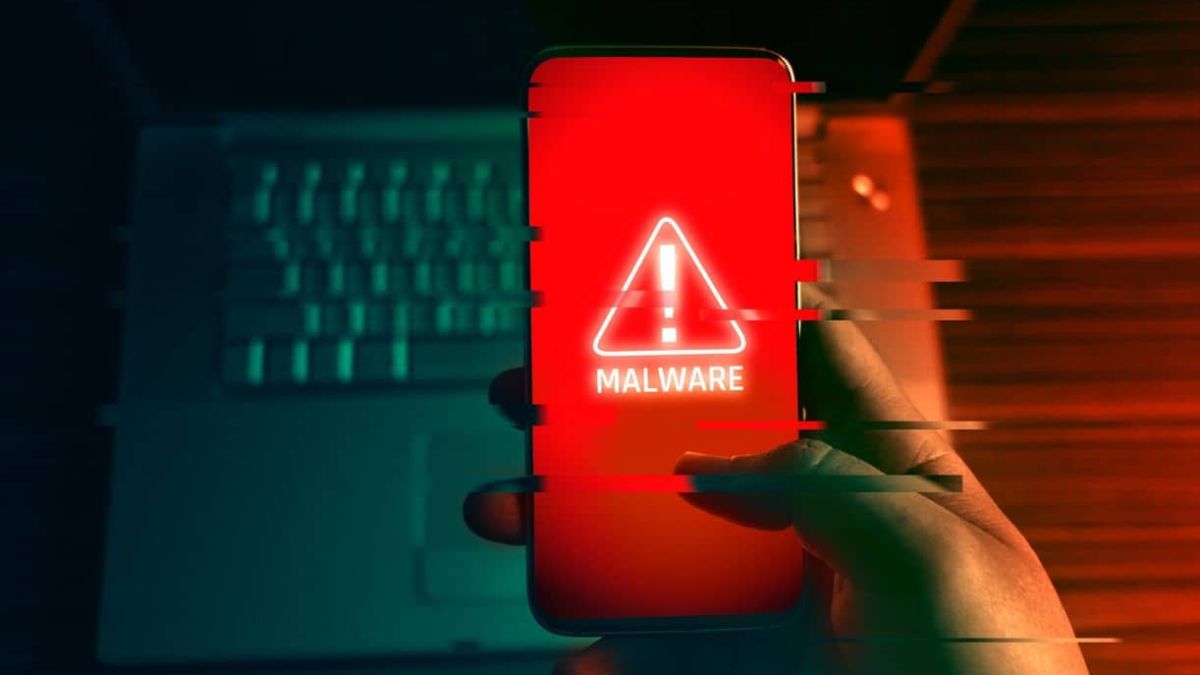 There is nothing like an area of ​​interest that begins to attract the general public for cybercriminals to focus on it. At the moment, one of the most important digital topics is undoubtedly cryptocurrencies and how to obtain them: Cryptocurrency.

In fact, with the increasing number of people interested in learning about cryptocurrency mining, cybercriminals are actively exploiting people’s interest by not only spreading crypto-mining malware, but as Trend Micro experts point out, Creating fake Android apps targeting those interested in virtual currencies.

8 scam apps you should delete

However, they discovered after analysis that “These malicious apps only trick victims into seeing ads, Pay for subscription services that average $15 per month Paying to increase mining capabilities without getting anything in return.”. None of the apps are available at the moment, since after informing Google, Google quickly removed the apps from its Play Store for Android.

These are the fraudulent apps that are no longer available on the Play Store:

See also  EA hit by a hacker attack: the cost of the attack...

There are still 120 more

It is important to note that when searching for keywords “cloud mining” In Google Play, “We still find many apps related to the same genre.” some of them It has been downloaded over 100,000 times.

The research also found that some fake cryptocurrency mining apps were urging their users to click ads rather than paying for more computing power. These applications, specifically Bitcoin (BTC) – Pool Mining Cloud Wallet and Bitcoin 2021, They have the following malicious properties: