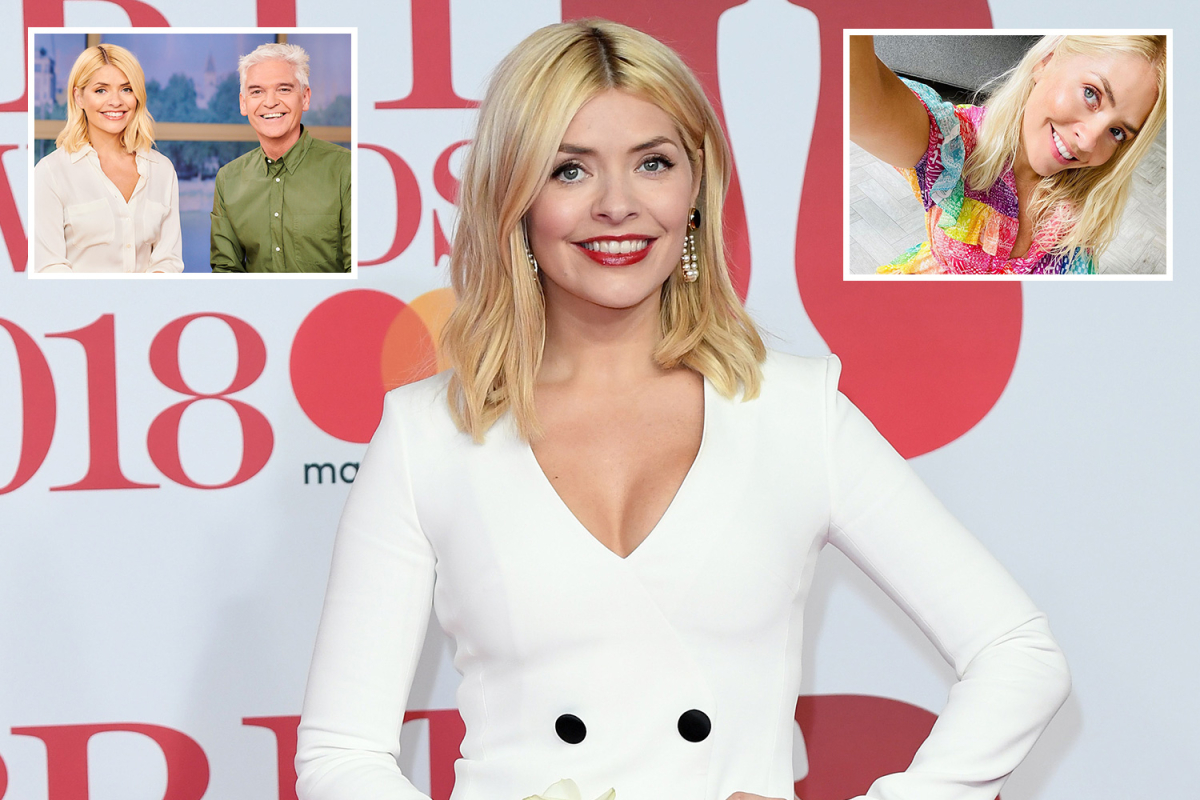 SHE is the queen of daytime telly — but could Holly Willoughby’s 11-year reign on ITV’s This Morning be coming to a close?

The bubbly “girl next door” has proven her ambition and tenacity by conquering the competitive world of presenting, and replacing her management company with her own all-female team.

Now there are rumours within ITV Studios that change is afoot at its flagship daytime show.

Holly, 39, shook the industry earlier this month by quitting celeb agency YMU — home to her co-host Phillip Schofield and Ant and Dec — and setting up her own company, Roxy Management.

With her three children — Harry, 11, Belle, nine, and five-year-old Chester — growing older, Holly feels in a better position to take full control of her career. That could mean a primetime presenting gig next year, should the right opportunity come along.

Meanwhile, there is talk of unrest at This Morning after it was reported in June that editor Martin Frizell could be leaving after five years.

‘WOMEN WANT TO BE HER FRIEND, MEN FANCY HER’

There has been speculation that he has clashed with another senior producer, although ITV has denied a rift and insisted Martin is staying put.

And there is mounting pressure for the station to create a more diverse permanent line-up on the show, as the main four presenters Holly, Phillip, Eamonn Holmes and Ruth Langsford are white.

The channel released a diversity acceleration plan in July to create more jobs for black, Asian and ethnic minority stars, with producers vowing to sign a black presenter for the first time in the show’s 32-year history.

Rochelle Humes and Alison Hammond, who regularly step in as holiday cover or for smaller segments, have been touted for more significant roles in the shake-up.

Despite denials from Holly’s team that she is leaving the sofa, having reportedly signed a lucrative new ITV contract earning close to £1million a year, she has paved the way for a primetime exit.

A well-paced industry source said: “Holly is unique in that women like her and want to be her friend and men are attracted to her as she’s so beautiful. She has universal appeal.

“Being a working mum-of-three means parents can relate to her, and she seemingly understands everyday struggles.

“While she loves This Morning, her four-day-a-week live TV stint is a huge drain on her time and requires a lot of energy, plus she’s been doing it for 11 years now.

“There’s always change afoot in the broadcasting industry and she’s got her options open to sign up to other profitable opportunities.”

As well as being one of the highest- paid women on TV, with a roster of big- money advertising campaigns with Diet Coke and M&S, the Sun on Sunday can reveal that Holly set up a new company last Autumn called Love By Holly Limited, suggesting a product range.

See also  'Three meters above the sky': The Italian series that hit fans this summer is back on Netflix

In 2018 she pulled out of Truly, a lifestyle venture with Dragons’ Den star Peter Jones, shortly before the launch to concentrate on other projects.

She also presents ITV’s Dancing On Ice with Phillip.

He has been instrumental in placing her in roles including ITV’s Play To The Whistle and Take Off, a new BBC1 series with Bradley Walsh.

He also helped launch her on ITV2’s comedy panel show Celebrity Juice, before she left earlier this year to spend more time with her family.

The source added: “Of course Holly discusses everything with Dan and, together, they make shrewd decisions about what she’ll sign up to next.”

The couple’s good pal and Holly’s Fame Academy co-host Jake Humphrey, 41, told the Sun on Sunday just how far she has come after they started their careers together 17 years ago.

He said: “Holly is really ambitious but she wasn’t born into a family of people who were already working in television.

“I remember working with Holly on Fame Academy and I remember her ringing me up the morning of the first show she had to host on her own, saying, ‘I don’t think I can do this’.

“Now I look at her as all-conquering Holly Willoughby taking on the world, being amazing and brilliant.

See also  Netflix, play something: here comes the function that selects the movie to watch

“And I think I played a minuscule part in that success for her, but it was nice to see her at the start. Right from the very beginning it was clear that Holly has the X factor on the television.

“As you get older, your life goes in different phases and you realise that you can, if you want, have complete control over your own world, and she’s chosen that’s the way to go.

“It helps that she’s got an amazing relationship with her husband Dan, who works in the TV industry. I couldn’t criticise her for making that decision.

“I live by a motto of never sitting in the comfy chair, which is about making difficult decisions that are often the right ones, and on this occasion she has done that.”

Jake added: “It’s very brave of her because she has taken responsibility of her career and I think she will go from strength to strength.”

It has been a difficult year for This Morning, having decided to remain on air during lockdown.

This followed accusations in December that Phillip was causing a “toxic” environment on set and that there had been a breakdown in his friendship with Holly — claims that the broadcaster denies.

After Phillip bravely came out as gay during an episode in February, he praised his co-star for her unwavering support.

‘MY 30s HAVE BEEN ALL ABOUT THE KIDS’

The presenter, who has been married to wife Steph for 27 years and has two daughters with her, said: “Holly has been incredible, so supportive, so kind. I was depressed and it was taking a toll on my mental health.”

He added: “I went to seek professional help, I sat down and poured out my heart.”

Speaking in June, Holly revealed she was excited about approaching her landmark 40th birthday next year as it would mean taking back control of her life.

She said: “My 30s have been all about the kids — bringing them up, keeping all these balls afloat. But now they are getting older, there is a bit more space where I can start focusing on things that are happening for me.

“I see my 40s as a chance to find myself again and figure out who I am.”

A source close to Holly said last night: “Holly loves This Morning and working with Phil. She has no plans to leave.”

Stars tipped to shine in show’s push for diversity

Ex-BBC DJ Vick Hope is being championed by ITV and will become a regular feature on This Morning.

Telly insiders revealed Vick, 30, would play a more active role after impressing viewers when she fronted the cash prize competition.

Alison Hammond, 45, below, a roving reporter on This Morning since 2003, will also get a more significant role, along with Rochelle Humes, 31, who presented alongside Phillip last year. 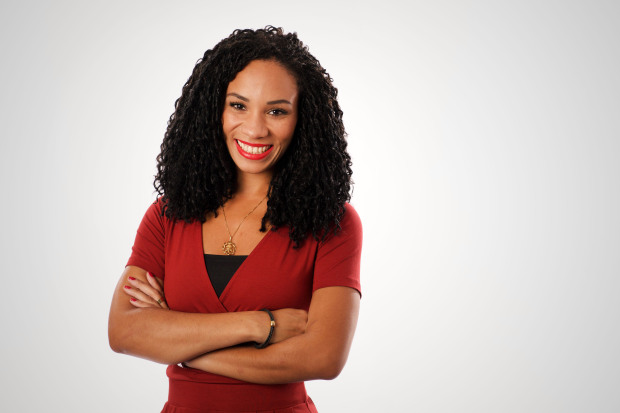 LOOSE Women will welcome Michelle Ackerley on to the show as a guest anchor next week.

The presenter, 36, who has previously appeared on The One Show and Watchdog, will step in to host the panel tomorrow and Tuesday.

“I’ve always been a massive fan of the show and am really looking forward to some great conversation, lots of laughs and being a part of the LW team.”

The Manchester-born presenter, who is dating former rugby coach Ben Ryan, is a rising star in the TV and radio world and has been rumoured for Strictly Come Dancing.