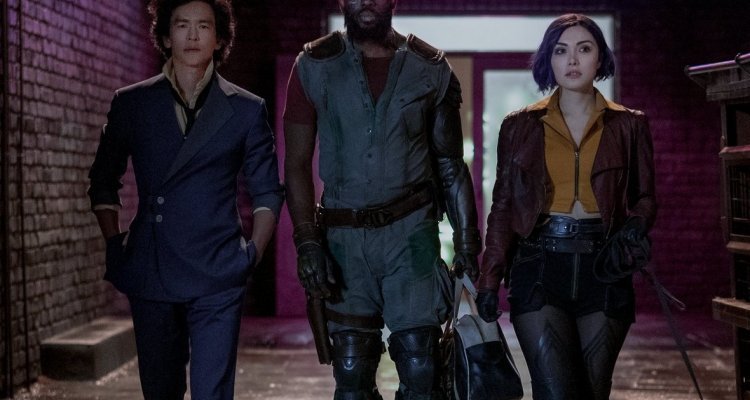 Netflix released a file first trailer from Cowboy Bebop, a new Netflix series coming in November based on the popular animated series directed by Shin’ichirō Watanabe and broadcast in the late 1990s.

The trailer offers a mix of sequences from the TV series, between fights and comedic moments, all to the accompaniment of “Tank!” Cowboy Bebop Anime’s opening theme song, which is sure to be appreciated. old fans. It’s obviously still too early to draw conclusions, but at least the light-hearted atmosphere of the original work seems to have been faithfully reproduced.

To know for sure, we won’t have to wait long. The ten-episode first season of Cowboy Bebop’s live action series will arrive on Netflix next November 19. To pass the wait, you can always link to the original animated series on Netflix. A Titan series and prequel novella will also arrive later this year.

What do you think of the first trailer for Netflix’s Cowboy Bebop? Did I convince you? Let us know in the comments.