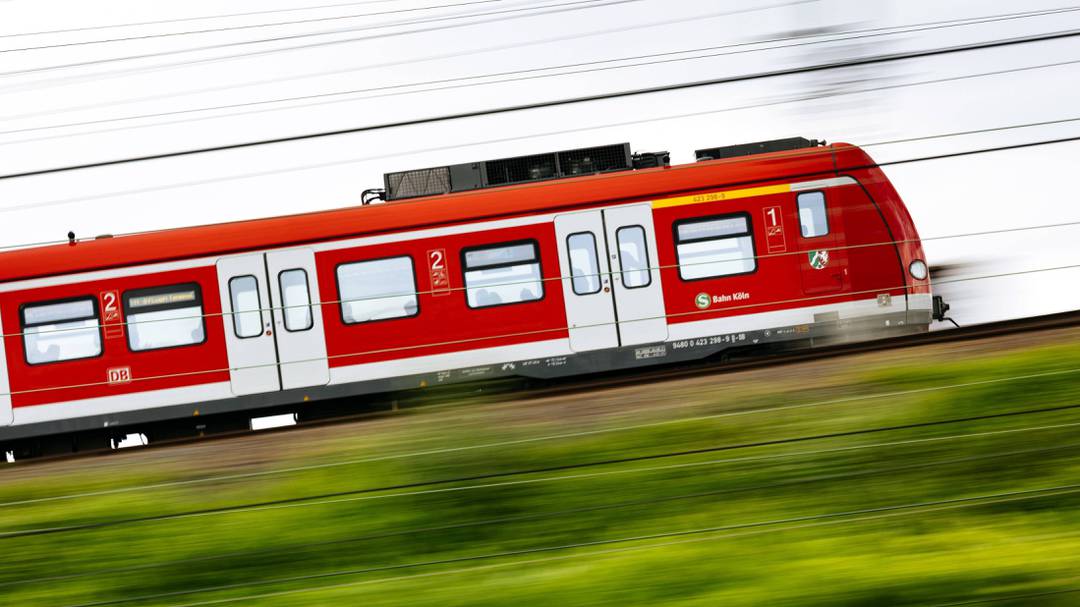 Berlin. According to a study, only about 27 million German citizens have very good local public transport available in large cities and urban areas. For the approximately 55 million people who live in the surrounding area or in rural areas, the supply is noticeably lower and often insufficient, shows the mobility study by subsidiary Deutsche Bahn ioki, of which newspapers from the Funke media group reported on Wednesday.

There is a dense network of 230,000 bus and train stops in Germany. But less than half of them will deliver every hour or more in the country. In large cities, 80 percent of the population has at least one hourly service.

To improve communications, more on-demand shared taxis should be used as part of public transportation, according to the report in the study. “With flexible on-demand vehicles available via the app in front of the door and driving to the next bus or suburban train station, approximately 25 million people can be shown on public transport,” Michael Barrier Schulze, managing director of Ioki, told Den newspapers. Deutsche Bahn has already integrated 330 on-demand modes of transport into its local public transport, transporting nearly seven million passengers.

See also  Book review "From the Measurement of the Universe"