The state of emergency in Finland – Sardinia’s advantage 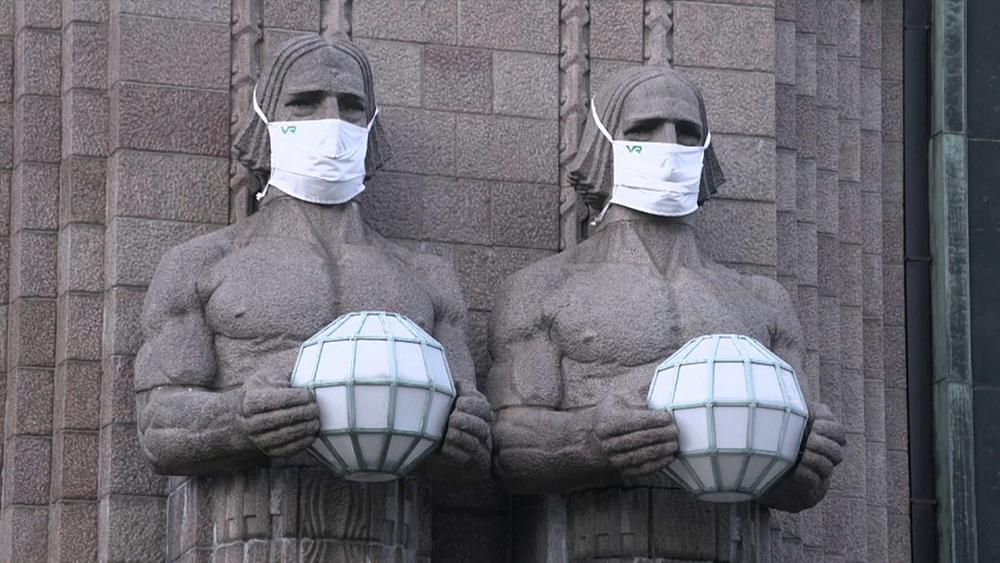 Since the epidemiological situation in the Czech Republic is not improving, more daily restrictions came into force on the first day of March. For the next three weeks, you cannot leave your residential area unless there is a good reason. Compliance with this procedure is strictly monitored, and 500 control centers have been created.

Finland is also one of the countries in the European Union where the gradual return to daily life has not yet appeared. The government has imposed a state of emergency, as restaurants in certain areas must close from next Monday.

The temporary closure of restaurants is aimed at curbing the spread, among other measures. The situation is bad and getting worse. Therefore, the government believes that it is very important to avoid physical contact with the current measures,” said Sanna Marin, Finnish Prime Minister.

Germany and Denmark: Neighboring countries do it differently

But in Germany, March began with the reopening of hairdressers. When cutting, shading and personal care, strict occupational safety and health rules in companies must be observed. In the federal states of Bavaria and Saxony-Anhalt, DIY shops are also allowed to receive customers again.

Neighboring country Denmark does it differently in some cases: hairdressers remain closed, but not on the Baltic island of Bornholm, where the number of infections is relatively low. In the rest of the country, convenience stores have been allowed to reopen.

It also seems that the island’s location gives Sardinia an advantage. Because, unlike northern Italy, the situation in Sardinia is relatively calm, now fitness studios, cinemas and theaters can be reached again. In Italian epidemiological color theory, Sardinia is white and therefore classified as the lowest risk level.