G7 leaders meet to discuss the situation in Afghanistan | Abroad 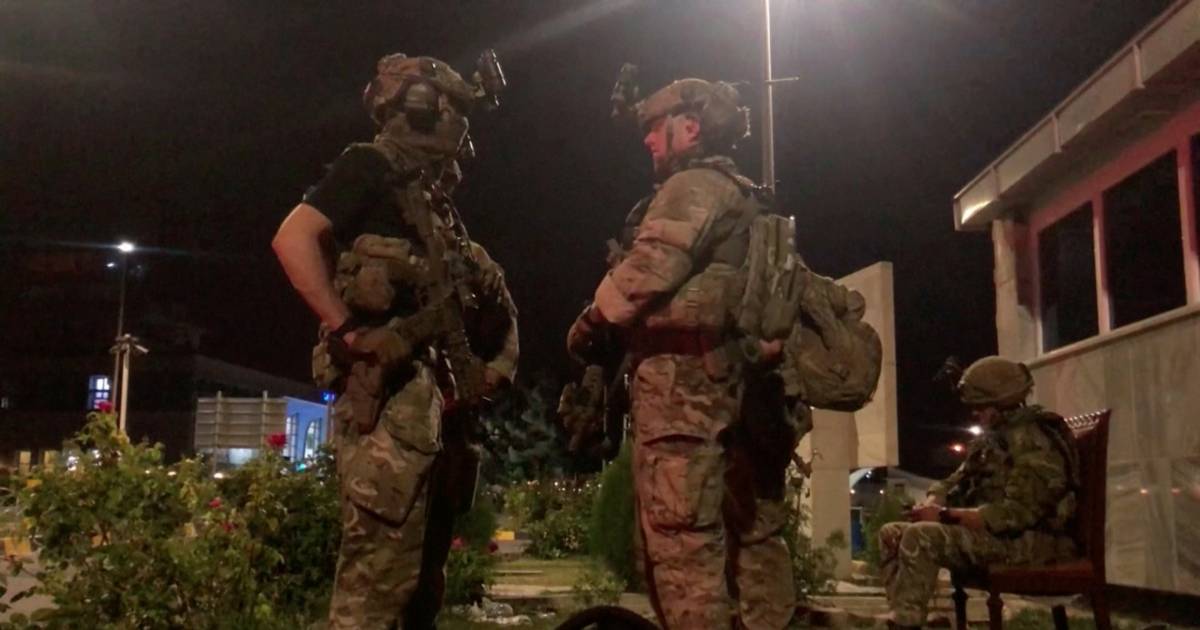 The United Kingdom currently heads the group of rich industrial nations, which also includes Canada, Germany, France, Japan, Italy and the United States. “It is imperative that the international community work together to ensure safe evacuations, prevent a humanitarian crisis, and support the Afghan people in securing the achievements of the past 20 years,” Johnson said on Sunday.

Many Western countries say they need more time to evacuate their citizens and Afghan staff. The White House said it would discuss continued US coordination on the evacuations. The US military controls the airspace of Afghanistan and the airport in the capital, Kabul. Biden wants to end that deployment by August 31, although he is already in talks with the Army staff about a possible extension.

Biden and Johnson already had an initial meeting last night. In summarizing that conversation, the White House stressed the importance of “working closely with allies and partners in managing the situation and crafting a common approach.”

The G7 foreign ministers already met last week on Afghanistan, then called on the Taliban to grant free passage to Afghans who want to leave their country. The new rulers in Kabul indicated that Western forces should be gone by August 31.