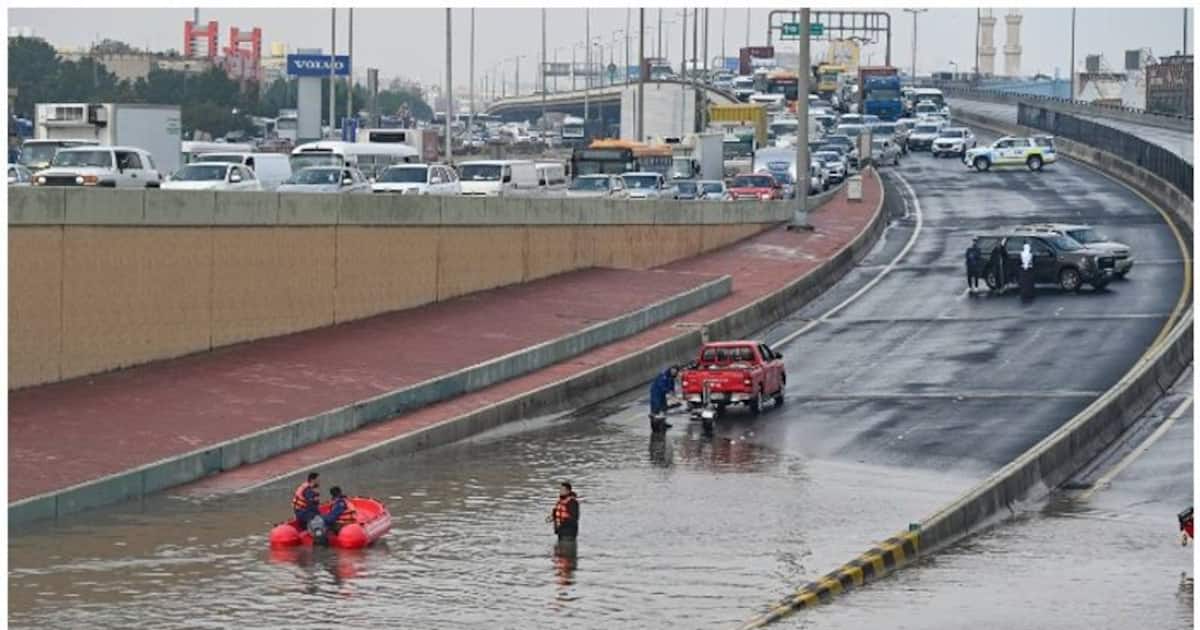 Kuwait City: Heavy rains in Kuwait have cut off water in many places. Rescue and roadblock operations are underway under the command of various units including the army and the fire brigade.

An Air India Express flight from Kuwait International Airport to Thiruvananthapuram (Trivandrum) was canceled on Sunday morning. The flight was scheduled to leave at 10.35 am but was rescheduled to 3.20 pm but was later cancelled. Passengers were transferred to the hotel. Schools across the country will be closed on Monday. The Ministry of Education announced the postponement of exams scheduled for Monday.