He invests $20 before bed, and the billionaire wakes up 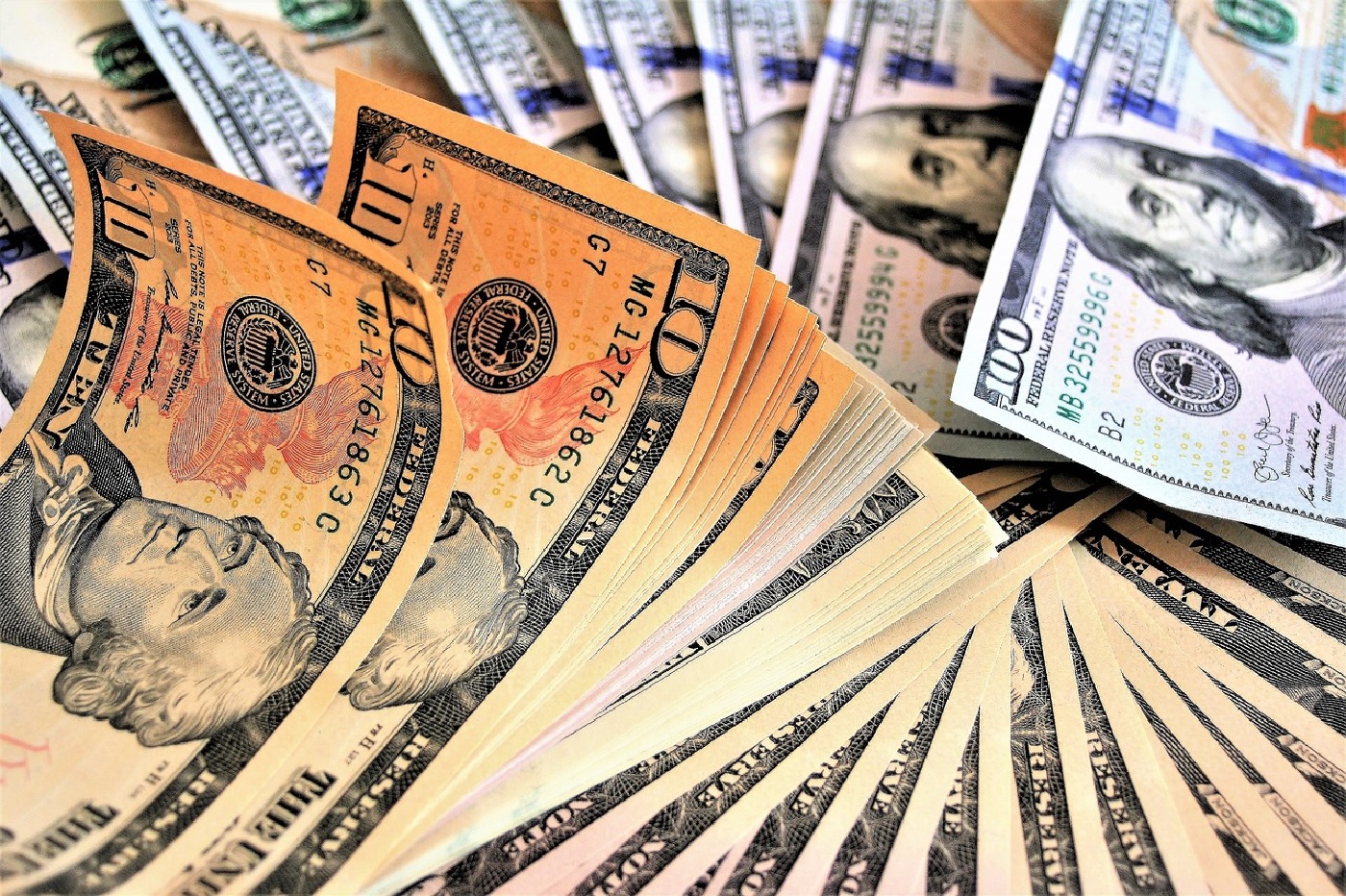 In recent months, cryptocurrencies have been on the rise, thanks in particular to Elon Musk’s tweets, but not only. In the face of the explosion of some cryptocurrencies, many people have been tempted by this investment which seems much simpler than, say, an exchange. Georgia-based Chris Williamson, who is training to be a nurse, started investing in crypto assets about 8 months ago.

Like many people, Chris’ curiosity prompted him to take a closer look at this universe. He then discovered Rocket Bunny, a funny cryptocurrency that saw the light of day in February 2021. After Chris Williamson got interested in the project, he decided to invest $20 in Rocket Bunny before going to bed.

In the morning, Williamson opens his eyes around 9 am and starts checking notifications on his smartphone. At that time, he opened Coinbase and discovered with astonishment that $1,105,863,834,221.68 was in his account. Chris Williamson can’t believe his eyes and thinks he must be dreaming. But he soon realizes that he is fully awake and that these numbers are very real.

Chris Williamson, a nurse in training, finds himself a billionaire investing €20 if he is to believe Coinbase. Although images of a magnificent yacht or a magnificent villa have certainly entered the mind of this young American, he nonetheless retains his means to return to land and tell himself that he was merely a victim of a ‘mistake’.

Williamson, with the support of a friend, quickly discovers online testimonials of a similar situation to him, and soon receives a response from Coinbase telling him that it is a technical error. Stunning high, but at least Chris Williamson because he had several billion dollars in his account for a moment.