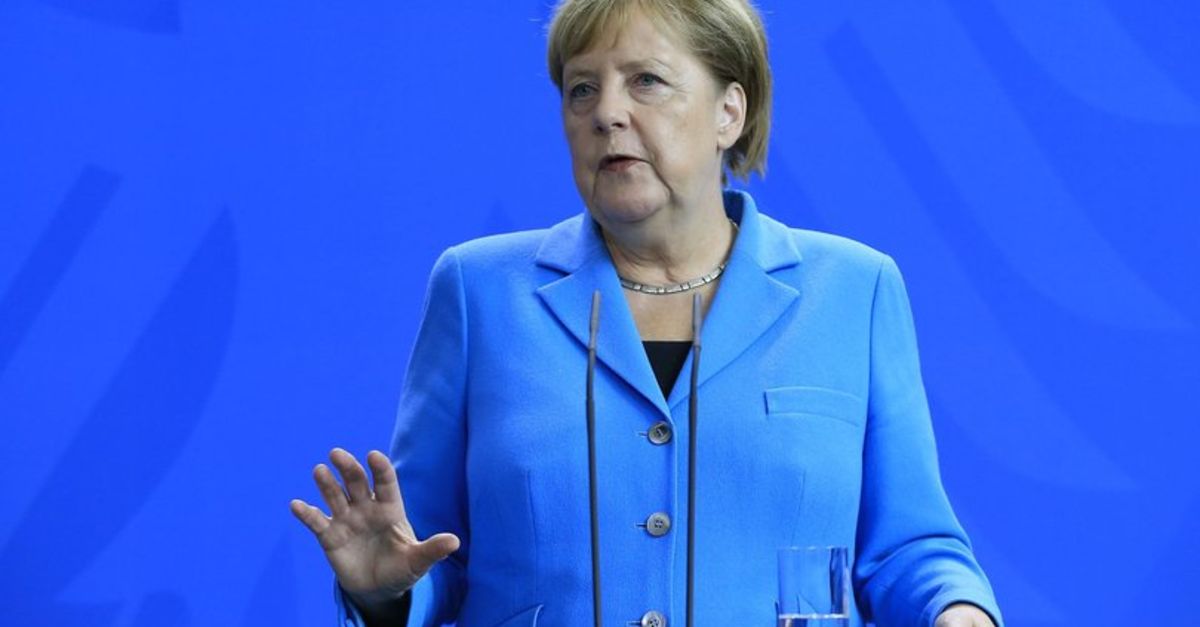 The European Union summit, which took place with the coronavirus pandemic agenda, has ended. German Chancellor Merkel said he expects to develop a common passport for vaccination across the European Union within the next three months.

Merkel said she expects to develop a common digital passport for a valid vaccine by the European Union within the next three months. Merkel said that the permissibility of vaccination will not play a role in terms of freedom of travel as few people are currently vaccinated, but she stated the need to prepare for this.

Merkel stated that a passport may provide certain benefits to vaccinators, and that a passport alone may not limit freedom of travel. It was agreed at the summit, Merkel said, that coronavirus tests could continue to play a role in travel. Merkel noted that children have not been vaccinated at this stage.

Merkel indicated that the vaccination will continue for “many years” due to the ongoing new mutations of the virus. It is reported that the coronavirus mutation that appeared in the United Kingdom is effective among the countries of the European Union, especially in the Czech Republic, Slovakia and Hungary.

In a statement released after the virtual summit, Merkel also said that border controls with France were not on the agenda.