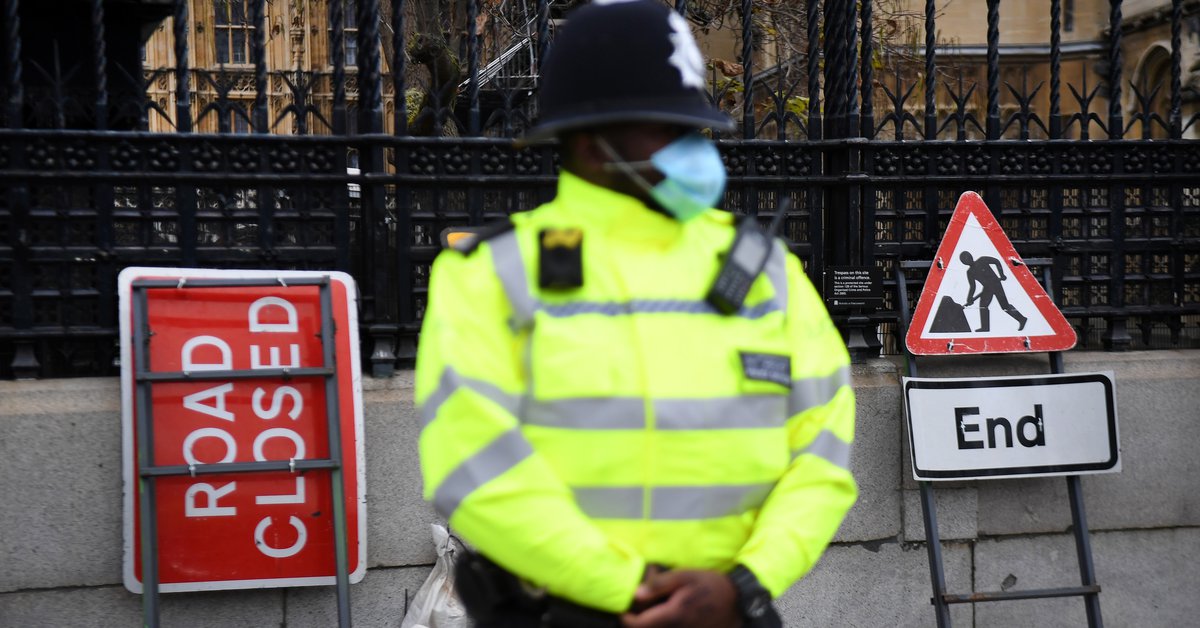 The United Kingdom has become the second country in terms of the number of daily infections with the Coronavirus in the world, after it surpassed today Russia and Brazil in this numberAccording to World Health Organization (WHO) data.

This wednesday, The British authorities announced that they had identified two cases of another new strain of Corona virus, which was “very worrying” because it was “more contagious”, coming from South Africa, and thus imposed travel restrictions “immediately.”.

“This new alternative is very worrying, because it is more contagious and appears to have mutated more than the new alternative identified in the United Kingdom,” said Health Secretary Matt Hancock.

Anyone who has traveled to South Africa or has been in close contact with someone who has been there for the past two weeks He should be “removed immediately”he added.

Tonight said that as of 0900 GMT on Thursday, travelers from South Africa will not be able to enter England, except for the British, Irish and permanent residents, who will have to self-isolate for ten days, as well as their family members. Ministry of Transport in a statement.

The measure also applies to travelers who have gone to or transited through South Africa in the past 10 days. Direct flights are prohibited.

The discovery of this new strain comes just days after the discovery of a new species in the United Kingdom, which health authorities considered more contagious.

That mutation that This coincided with an increase in cases, which led to the remaking of London last weekend And part of the southeast of England, as well as the suspension of communications between the United Kingdom and about fifty countries.

The British Minister of Health also announced the extension of rehabilitation to other English regions.

With more than 69,000 deaths, the United Kingdom is one of the countries hardest hit in Europe by the COVID-19 pandemic.

Brazil and India are recording a significant decrease in the number of daily cases, while the worrying situation in the UK coincides with the identification of a new strain that appears to be more contagious.

Worldwide, confirmed cases of COVID-19 have risen to 76.8 million, while deaths have reached 1.7 million.

With information from EFE and AFP

What is known about the new strain of coronavirus