France: the siege of the port of Boulogne in protest against the Dutch boats 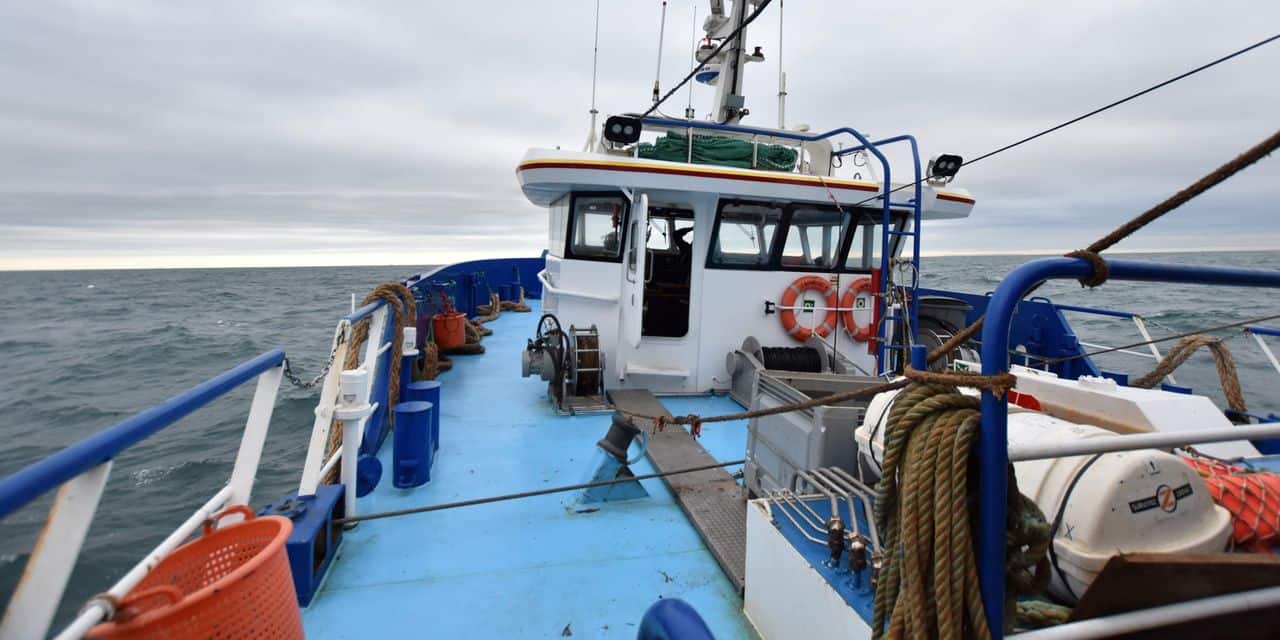 Fishermen were prevented from reaching the port of Boulogne-sur-Mer, the main fishing port in France, on Tuesday evening, in protest against the “overexploitation” of the canal resources by Dutch boats, as we learned from the office of the port president and fishermen. Agence France-Presse told the port president’s office that “eight boats close the airlock in the Loubet dock lock at around six o’clock in the evening, when all fishing boats are unloaded, preventing any entry and exit.”

“We warned boats wishing to land with their fishing against this work, so they left suddenly to land in Dieppe or the Netherlands,” he added.

According to Olivier Liebreiter, Chairman of the Regional Committee for Fisheries, this measure, which is scheduled to continue until about 1:00 am, is to denounce the “plundering” of resources by Dutch giants, or “trawlers or trawlers.” 42 meters. “

Status “has been condemned for 10 years” but Brexit threatens to exacerbate it. “The canal is a very narrow sea and in the event of” no deal “, all trade will return to the French exclusive economic zone (EEZ) and it will be impossible for small and medium-sized fleets to work together,” he fears.

According to Mr. Lubreiter, “the entire front of the canal is in solidarity” with this movement and the boats lit their bright lights and floodlights there as evidence of the support of the Boulogne-sur-Mer fishermen.