Former Austrian Vice Chancellor Strachey on trial for corruption: “What change in the law do you want?” | abroad 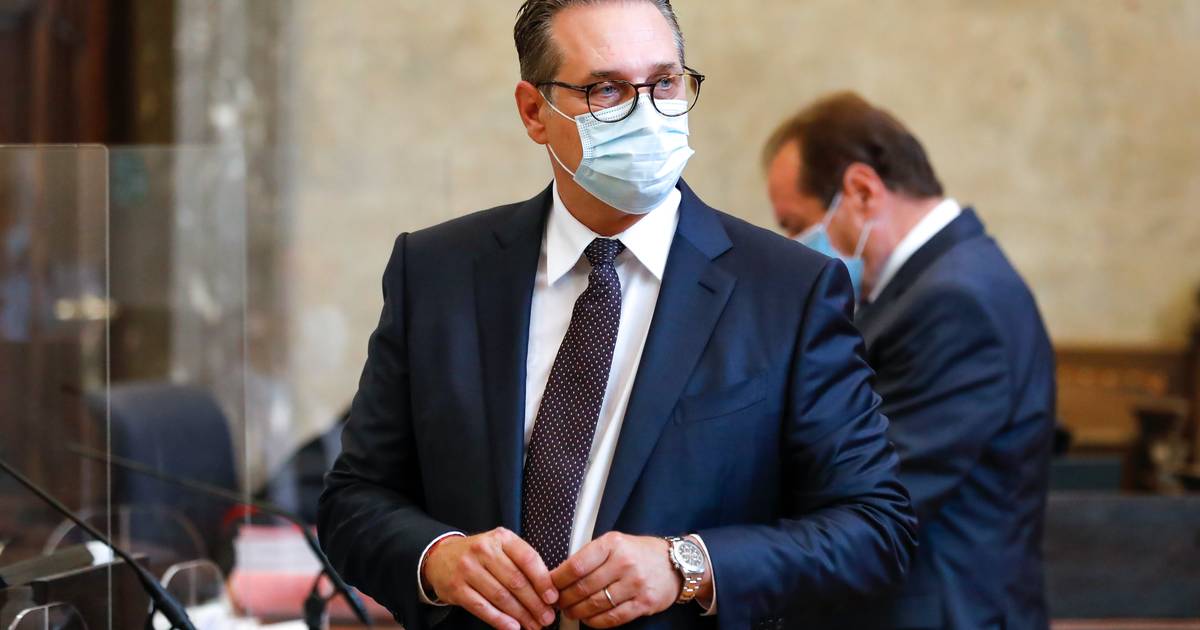 Heinz-Christian Strache, former Austrian Vice Chancellor on behalf of the far-right FPÖ (December 2017 – May 2019), is on trial in Vienna as of today for corruption in a case following the Ibizagate scandal two years ago. At the time, Strache was said to have intervened in legislation to ensure that a private Vienna clinic could be recognized through Social Security.

Strache, 52, fell off his base in May 2019 when hidden camera photos emerged from 2017. It was shown how Strache had met up at a villa in Ibiza with a woman disguised as the niece of a Russian oligarch active in road-building. If the oligarch buys an Austrian newspaper and thus stops critical reporting, all government contracts will go to the oligarchy. Turns out his relative was a hired actress.

The bribery scandal led to the downfall of the government coalition between the FPÖ and the Christian Democrats ÖVP of then-chancellor and current chancellor Sebastian Kurz. It was also the beginning of several judicial investigations into the Strache case. A reading of his seized smartphone revealed abusive messages. The friendship with co-defendant Walter Grobmüller drew the special attention of investigators.

The owner of the Vienna Private Clinic made a generous donation to the FPÖ and invited Strache to his yacht and holiday home in Corfu. Strache traveled to the Greek island on a businessman’s private jet. He is said to have written an explicit text to Grubmüller “whatever legislative change” he wanted so that his plastic surgery practice could be treated “in the end fairly”. The entrepreneur replied that he would submit a draft text to the FPÖ headquarters.

At the time, the Straches Party was negotiating government involvement. When all this was settled, the health portfolio turned into the FPÖ. After some time, it was so effectively modified that the private clinic was recognized by social security and, according to experts, received 2.2 million euros per year in tax money.

Strache, who left FPÖ a few months after Ibizagate and now has his own party with HC Strache, will be sentenced on Friday. He faces a prison sentence of six months to five years. This does not mean that Strach’s legal torment is over. As president, the dental technician is said to have embezzled more than half a million euros from the FPÖ party coffers. He would feed on prostitutes, Viagra, Chanel handbags, and up to 3,000 euros a month in the online game Clash of Clans. The bills he made often have nothing to do with the traditional expense allowance.