First on the Iranian border! The Afghan government lost control of the district to the Taliban 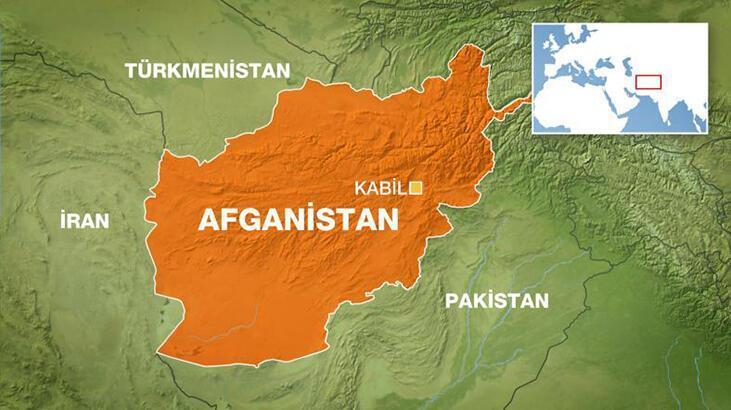 The deputy governor of Nimroz, Rogul Hirzad, told Anadolu Agency (AA) that gunmen attacked the city of Zarank, in the center of Nimroz province.

Hirzad stated that as a result of the attack, the city of Zarank completely came under the control of the militants.

On the other hand, the representative of Nimroz, Gul Ahmad Noorzad, indicated that the Taliban had taken control of all public buildings in the city of Zarank.

Expressing the handover of the provincial center to the Taliban without conflict, Noorzad noted that Zarank fell into the hands of the Taliban because of the indifference of police officials.

A statement issued by the Taliban claimed that Nimroz province was fully under their control.

On the other hand, in 2016, the center of Kunduz province in the north of the country was briefly under Taliban control.

After the US decision to withdraw from Afghanistan and the failed peace talks of the Afghan administration with the Taliban, Taliban attacks accelerated.

After the Taliban captured dozens of districts as of June, they turned into the provincial centers they had besieged.

Helmand in the south, Jozkan in the north and Herat in the west are also under violent attacks by the Taliban.

See also  European unemployment is half that of America. Here's why

The Taliban claims to control more than 80 percent of the territory of Afghanistan.

The military operations of the United States, which occasionally supports the Afghan army with warplanes, will end at the end of this month.

According to the United Nations, while more than a thousand civilians lost their lives in Taliban attacks and conflicts last month, the Afghan Independent Human Rights Commission announced that nearly a million civilians were displaced from their homes from the beginning of May to August.