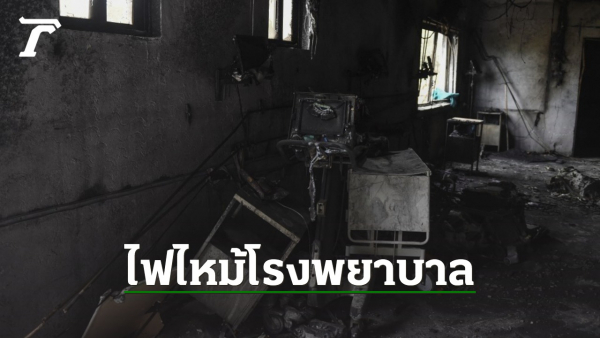 The BBC reported that a fire broke out in the district.New BabyKamla Nehru Children’s Hospital in Bhopal, Madhya Pradesh. Central India On the night of Monday, 8 November 2021, four newborns were killed while 36 others were rescued in time.

It took firefighters about 3 hours to put out the fire. The official said the cause may be due to a short circuit. But there is no official confirmation.

Mr. Chewart Singh Chauhan, Chief Minister of Madhya Pradesh tweeted his condolences to the family of the deceased, revealing that the families of the victims will receive compensation of approximately $5,412.

Nurse fires occur frequently in India. This is because safety standards are often overlooked. Like last Sunday, a fire recently broke out in the intensive care unit of COVID-19 patients. In a hospital in Maharashtra, 11 people were killed.