Fight for a regular spot in Hansa: Ryan Malone wants to assert himself 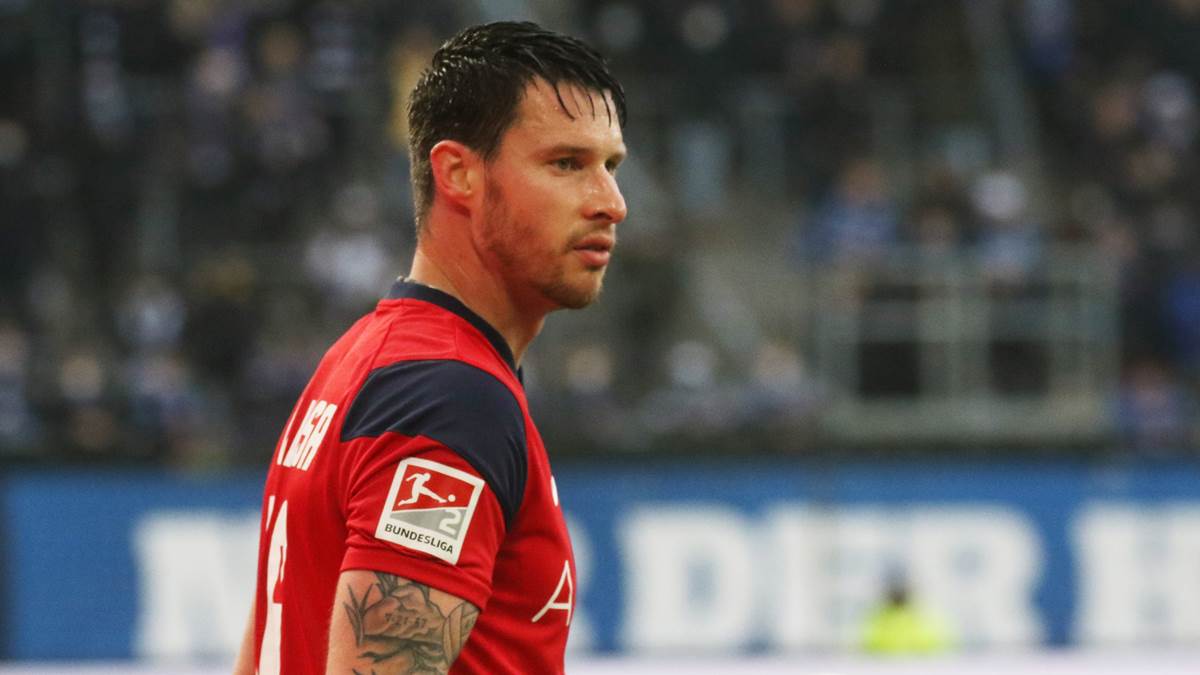 Belek / Rostock. Ryan Malone has had to fight for a place in the center of defense for a long time, but now he doesn’t want to give it up. Defender of the second division football club FC Hansa Rostock will play out the remainder of the season aiming to maintain his position on a regular basis. The American has been sweating since Sunday with his teammates at a week-long training camp in Belek, Turkey, knowing that “the competition for my position is fierce.”

Early in the season, Rostock’s late-team Malone felt the battle to jump into the starting lineup would be tough. After moving last July from third-tier club VFB Lübeck, the 29-year-old had to go to Germany’s second Bundesliga instead of the regional league. At the summer training camp in Kermen, Brandenburg, the right foot, which had previously been involved in the experiment, was convincing. Bonus: One-year contract and an option for another season.

He works extensively with the team in the bootcamp: coach Jens Hartell.

The certainty that Malone would play for gear in the basement football grounds sparked tears of joy. Prior to that, he played 32 times in the third division and 109 times in the regional division of 1. FC Magdeburg, VFP Lübeck, Luke Leipzig and Stuttgarter Kickers. “For me it is a dream to play in the second German league,” comments the man from the US state of Massachusetts. In 2015 he came to Germany from the United States to join 1. FC Magdeburg – with the goal of “playing as high as possible here”.

His coach at that time in Börde and today in Rostock: Jens Härtel. Hansa’s Upgrade Coach was aware of the defensive man’s physical strength, but used it only sporadically for the first few months. “I still believe in my chance. You have to have this mentality as a professional, or you will die,” Mallon describes his feelings in the meantime.

The starting eleven followed in Hansa’s dress at Pokalkrimi in the second round against league rival Jan Regensburg (7:5 after a penalty shootout). There, the 1.88-meter defender recommended to himself more minutes.

At the end of November, it was time: debut in the second Bundesliga against SC Paderborn (1:1) – at a full distance. Then Malone was stuck in the defensive position until the winter break and there he knocked out Thomas Messner, who was previously seeded.

“I am very satisfied with my first half in Hansa. I am happy that I have kept my chances in the past four matches. I think I did well,” Malone said. Known for his brutal kicks, Rostock wants to work hard in the training camp to defend his usual position. In the first of three Test matches planned for Wednesday at 2:30 PM TST (12:30 PM in Germany) against Waldorf IV Mannheim IV of the third division, he can make more good arguments.

For the rest of the season, Mallon will hope to be able to stand on the field with Hansa for as many minutes as possible. He wants to help, among other things, with the long throw-in that often extends into the penalty area. With his great throwing power, Mallon started Simon Rayne’s opening goal against Paderborn, among others. “I saw a stat that supposedly said we had just over 20 per cent of our chances after throwing a cue. The other teams in our league are ten per cent,” said the fourth American in an FCH jersey after Paul Caliguri, Heath Pierce and Kenneth Kronholm.

Malone hopes that thanks to his participation, Hansa will make it clear that he will remain in the second Bundesliga and says: “This will be a huge deal for the club.”