Tennis: Novak Djokovic does not have any special rules for the Australian Open! – Athletic mix 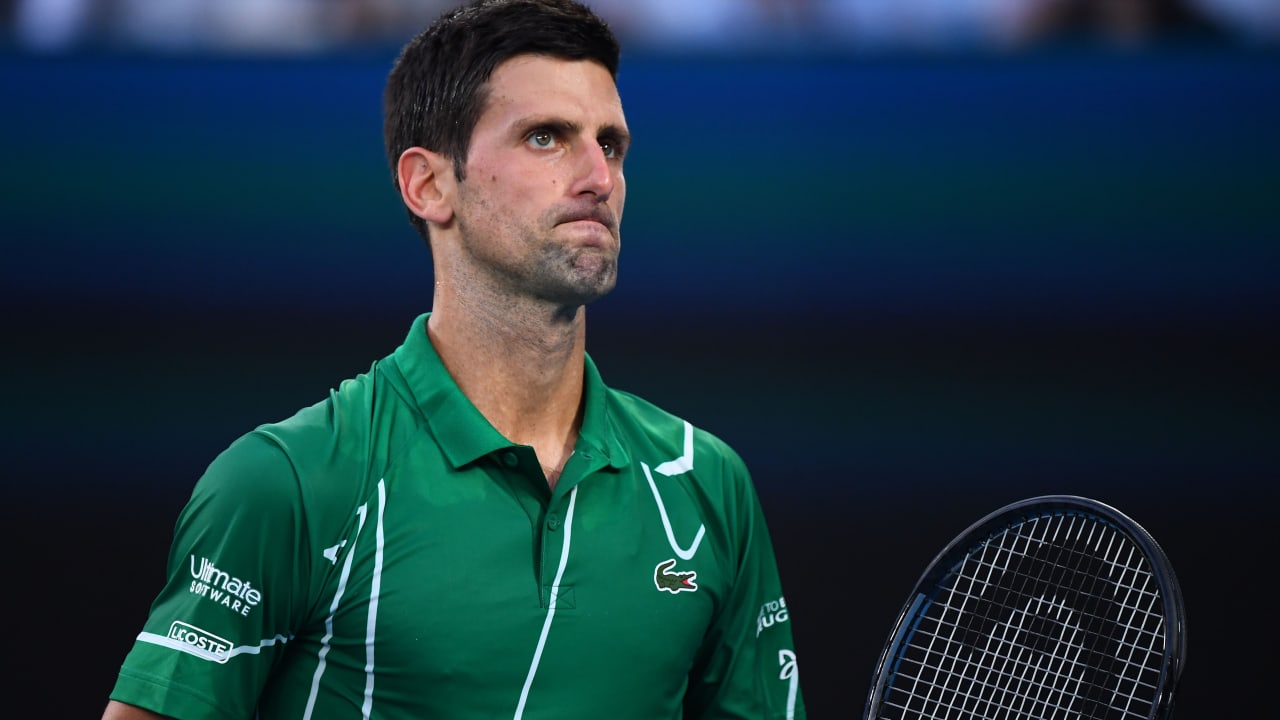 Can tennis star Novak Djokovic (34) not start at the Australian Open?

And the world number one announced, on Tuesday, on Instagram that he was allowed to participate in the Australian Open (January 17 to 30) with a medical exception, despite the absence of a vaccination case.

Now Australian Prime Minister Scott Morrison (53) has stated: “There should be no special rules for Novak Djokovic, absolutely nothing” from the top of the tennis superstar!

Morrison warns Djokovic and demands clear evidence to excuse him. If he doesn’t bring them, the Serb will be “on the first plane back home”.

Morrison: “If not vaccinated, he must provide acceptable evidence that he cannot be vaccinated for medical reasons in order to reach the same travel rules as fully vaccinated travelers.”

Australian Home Affairs Minister (among other things in charge of sport) Karen Andrews (61) agrees that “everyone who wants to enter Australia must abide by our strict border rules”.

Under Australian law, while the regional government of Victoria and Tennis Australia may allow a non-vaccinated player to participate in the tournament, boundary rules will be monitored by the national government.

And there’s a big problem for the Joker, whose extraordinary law also causes a lot of outrage in the media.

then: In fact, only people who have received the dual vaccination are allowed to enter Australia, and a negative PCR test must be submitted upon entry. In addition, only tennis players who have been vaccinated twice are allowed to start at the Australian Open.

The application then underwent a second review by a panel of government-appointed medical experts, the Independent Medical Exemption Review Committee. This gave Novak Djokovic his medical exemption.

The coronavirus situation in Australia is currently escalating dramatically: authorities reported more than 64,700 new infections on Wednesday, nearly 17,000 more than on Tuesday. For days, numbers have also risen to record levels due to new virus variants.

For comparison: at the end of November, the numbers were between 1,000 and 1,500 new infections per day.