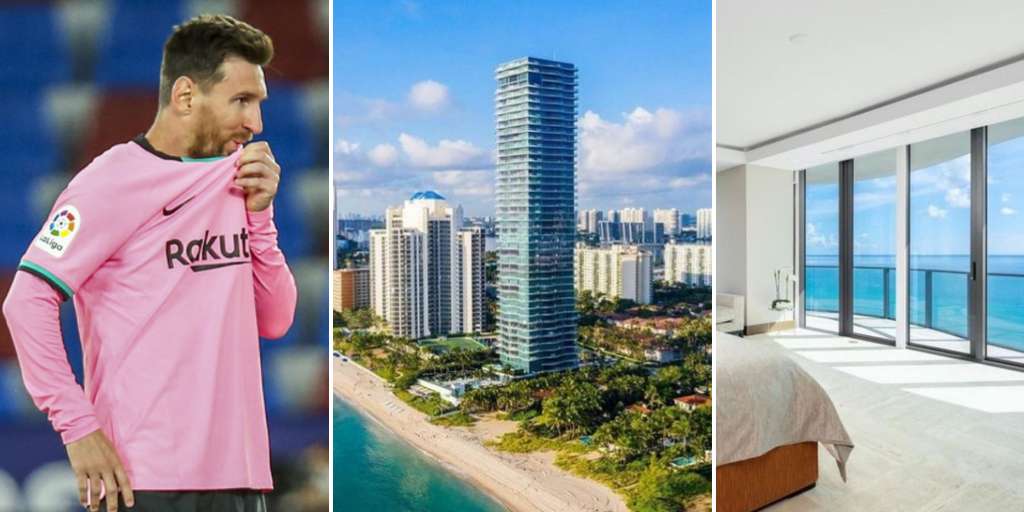 It is unclear how Lionel Messi will continue to play for Barcelona starting in the summer. Buying an apartment in Miami (USA) is now feeding the rumor mill.