Fear of life in a dramatic video. The yacht was attacked by a “gang” of thirty killer whales 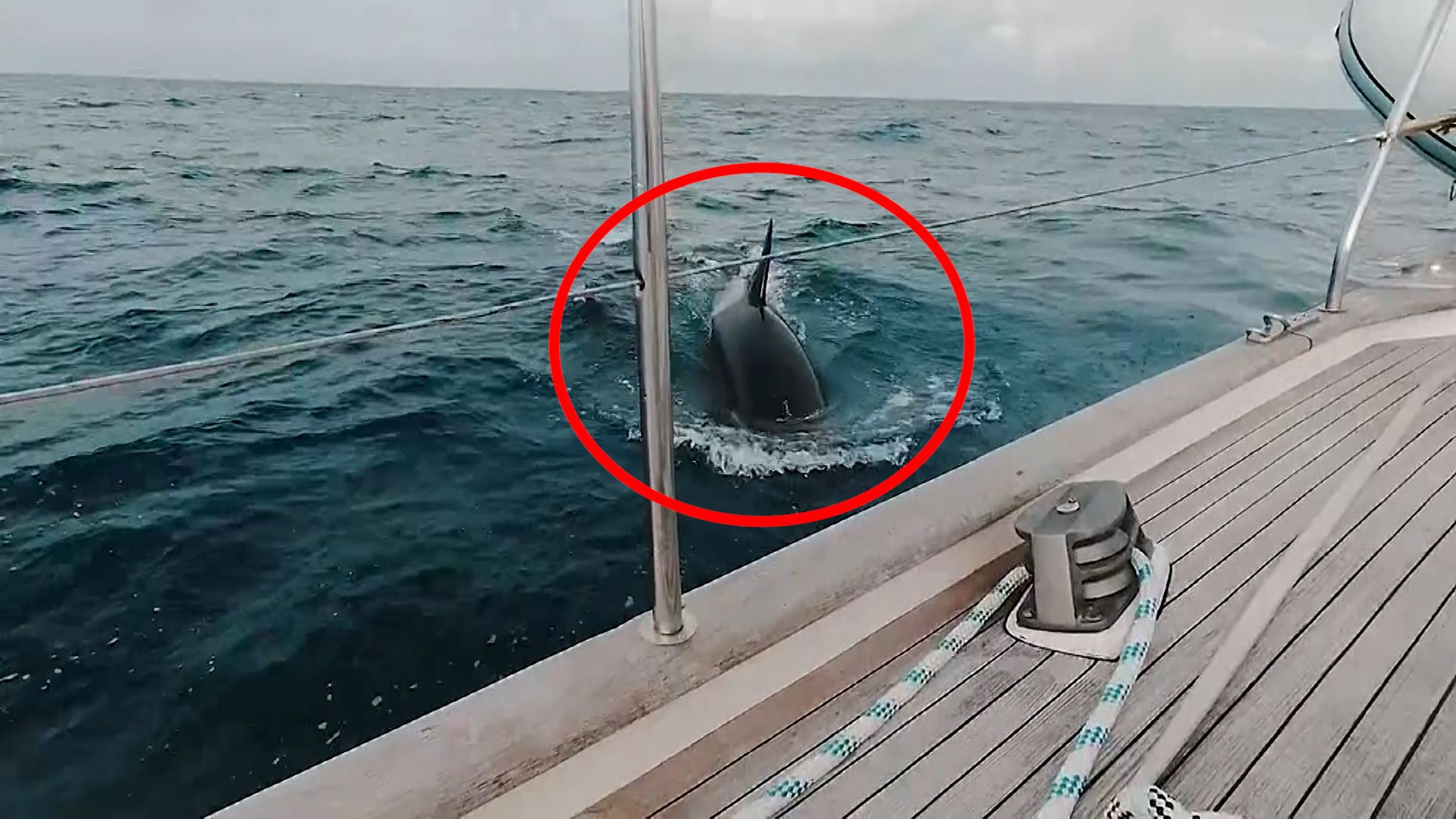 The three Britons feared for their lives after a group of 30 killer whales attacked their luxury yacht. On June 17, the crew headed through the Strait of Gibraltar from the Atlantic Ocean to the Mediterranean. It was about 40 kilometers from the Spanish coast when it was attacked by these marine predators.

The three Britons feared for their lives after a group of 30 killer whales attacked their luxury yacht. | Video: Associated Press

Martin Evans and Nathan Jones, who were on the ship, were taking the ship from Ramsgate in Kent, England, to Greece. According to them, a killer whale with a length of more than seven meters strangely circled the yacht for two hours and collided with it. The footage shows marine mammals attacking the rudder.

The crew speculated that the killer whales did not lead to the attacks due to lack of food and that this man was responsible. Finally, one of the killer whales bit the rudder and swam away with the piece in its mouth.

The British were able to reach the peninsula on the southern edge of Spain with a damaged rudder. However, they were unable to continue due to the heavy damage to the yacht.

Attacks by killer whales, reminiscent of organized activity, are no longer rare on the Iberian Peninsula. Because of them, at the end of September last year, Spain banned sailing for yachts 100 kilometers from the coast in the northwest of the country.