Farrell says the tracks on “Justification” were made for Michael Jackson 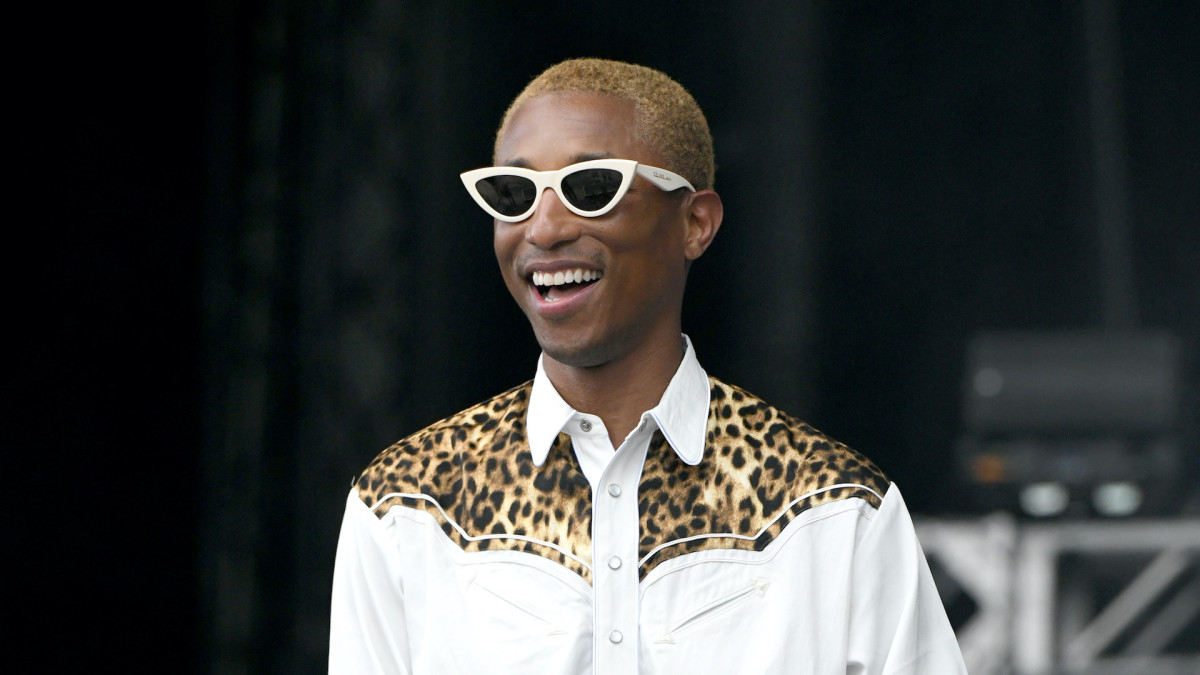 Where would Justin Timberlake be today if Michael Jackson had not passed away justification?

In a new interview on the Revolt TV podcast Drink heroes, Producer Pharrell Williams, along with NORE & DJ EFN, remembered his career, including their “Superthug” collaboration and rejected by Prince and Michael Jackson.

Farrell shared, “We’ve turned down Michael, too,” after telling podcast hosts how Prince passed one of his tracks.

NORE steps in to share his memories of a call he made with Pharrell at the time. He remembers, “You hit me and said, ‘I’ve sent Michael Jackson some tunes.'”

Farrell continued, “John Maclean was his manager at the time.” “We sent him pretty much all the things you all hear on justification The album. That’s all about Michael. ”

justification It’s now known as Justin Timberlake’s debut album of 2002. But according to the Neptunes producer, all of the songs were originally created except for one single by King of Pop.

He said, “All the songs, except for one, were all written for Michael.”

But Jackson wasn’t interested. Instead, he wanted something similar to the popular 1998 Pharrell track with NORE

Farrell recalls, “John McLean was like, ‘The guy Michael doesn’t want this shit.’ He wants this shit that you give Nuria … he wants that ‘superhero’

Elsewhere in the interview, Farrell opened up about his feelings about Drake’s Beef versus Boucha T.

Check out the entire interview below.