Olivia Culpo an awareness of endometriosis after undergoing surgery 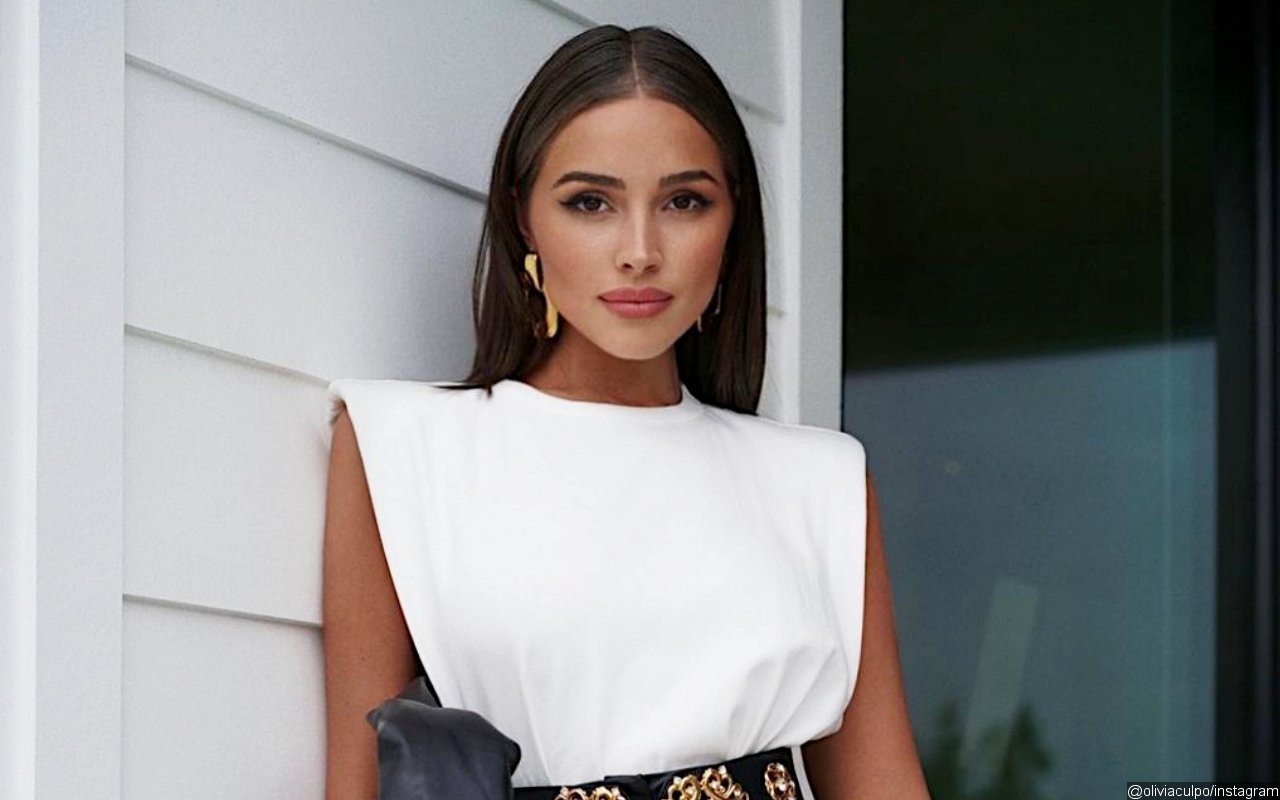 The former Miss Universe opens on Instagram about her painful condition, receiving more details about how “doctors have misdiagnosed her countless times”.

Ice Showbiz –
Olivia Culpo improving. More than two months after informing her fans and followers that she had endometriosis, the former Miss Universe underwent surgery on Wednesday, November 18, before taking to social media to raise awareness of the painful condition.

On Thursday, November 19, the 28-year-old openly disclosed her medical condition via Instagram. “Yesterday I had an operation for endometriosis. It wasn’t a very charming post, but I felt I needed to share this to spread more awareness about this disease,” she wrote alongside some pictures of her on a hospital bed.

“Endometriosis is a condition in which endometrial tissue grows in other random parts of the body, causing pain. This can interfere with fertility, general health, and frankly, happiness,” she explained. “On top of that, it is very painful but almost impossible to see on an ultrasound (unless you have endometriosis / chocolate cysts on the ovaries, that’s what I had).”

Regarding the reason for her keenness to spread awareness about this case, the model revealed that she “misdiagnosed countless times by doctors,” adding that they ignored her pain. “I know a lot of people in the Endo community are aware of these diagnoses and that’s why I’m so excited about it,” she said. “Painful periods are not normal !!!”

After expressing her gratitude to the medical personnel, Olivia assured her fellow women in a similar situation that she “understood the depression and general loneliness that can occur with a condition that is extremely painful but difficult to explain by other people outside the body.” She added, “It’s difficult when Chronic pain is not investigated and you do not get an answer or an understanding.

The beauty queen concluded her long message by saying, “For the Endo Warriors, I will continue to spread more awareness about endometriosis so that your symptoms can be validated.” “You are not alone and you are very strong !!!!”

Olivia first announced her medical problem in August. “I’ve never said this in public before, but I have endometriosis. It’s also known as the cramps / most painful periods,” she leaked on Instagram, before admitting that she didn’t want to undergo surgery at the time.