Expatriates begin to return to Kuwait; Continuing uncertainty over the arrival of the Indians | Bravasi | Deshaphimani 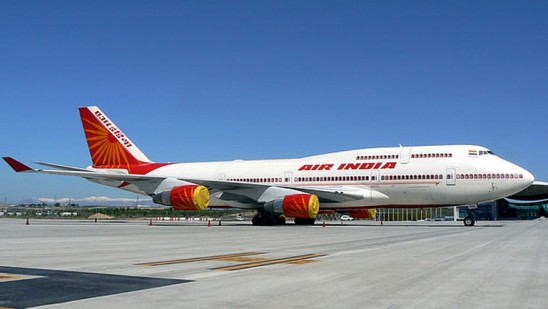 Kuwait City > Expatriates begin returning to Kuwait after six months of travel ban. The return of holders of valid residence documents began yesterday morning as part of a new decision to allow entry to those who received the vaccine approved by the Kuwaiti government and met other criteria. Accordingly, thirteen flights from Turkey arrived in Kuwait for the first time.

Travelers from Bahrain, Lebanon, Jordan and other European countries have also started arriving in Kuwait since yesterday. There are also reports that arrivals who received approved vaccines from these countries but did not complete the procedures required to register on the Ministry of Health website were detained at the airport.

In the meantime, the uncertainty about the return of the Indians remains. The Kuwaiti government has not yet approved a direct flight. It has been reported that Kuwait can be accessed through countries where it is not forbidden to come directly, but it is not clear whether a fourteen-day quarantine is mandatory in these countries. Currently, Kuwait is reached via Qatar and the Maldives. The visas of many of those still in the country, including Malayali, are about to expire. Despite the intervention of the Indian Embassy in Kuwait to enable the return of the Indians, workers in the aviation sector are calling for the immediate intervention of the central government.

The Kuwaiti guideline is that before entering the country, vaccination certificates must be uploaded to the website and approved by a panel of experts appointed by the Ministry of Health. Meanwhile, the government demanded to increase the number of daily arrivals at Kuwait International Airport from 5,000 to 10,000.