Do you use Chrome? Google issued a warning 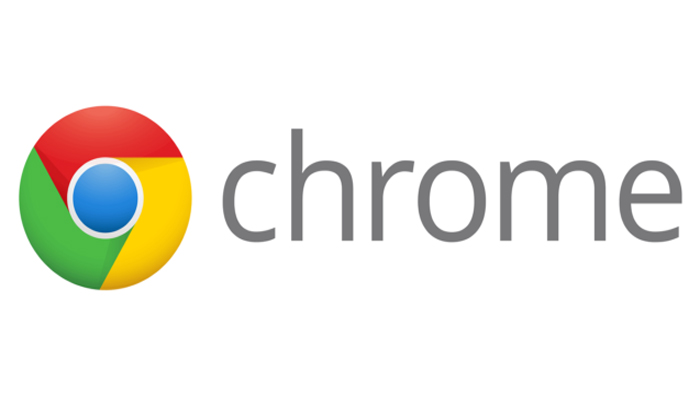 A security flaw has been found in the popular Google Chrome browser. It can affect 2 billion users in the world. Google recently reported this via a blog post.

According to the multinational technology company, Chrome browser received its eleventh “zero-day” report of the year. This may affect Google users on Linux, macOS, and Windows around the world.

But what exactly is this zero day?
Google is working to fix any security breach it might have. But if a hacker used this patch before this patch was released, it will be called Zero Day Exploit.

This is more serious than other security flaws. Because hackers came up with the idea that security could be compromised by exploiting the CVE-2021-37973 bug.

According to Google, the company is doing its best to ensure the safety of users. This is why they keep all the information about the details of the CVE-2021-37973 error secret. Google employees also discovered that the safety net had been broken.

Google rated it “high” in terms of risk. In other words, it is very worrying. This new zero day is the eleventh national weakness in the current year’s UAF (Use After Free). In September, 10 UAFs were found in the Chrome browser. As a result, there is a growing concern about Chrome’s security around the world.

However, Google has released an important fix. The company also warned all users. Google will send this fix to all Chrome users.

How do you know your Chrome is secure?
Click the three dots on the right side of the Chrome browser. Then go to Settings > Help > About Google Chrome. Now check if your Chrome version is 94.0.4606.61 or higher.

See also  Use the best features of iPhone 12 Pro Max

If so, you are safe. If it doesn’t, update. If necessary, install fresh Chrome from the official Chrome website. Then you will be expected to be safe – at least that’s what Google authorities say.