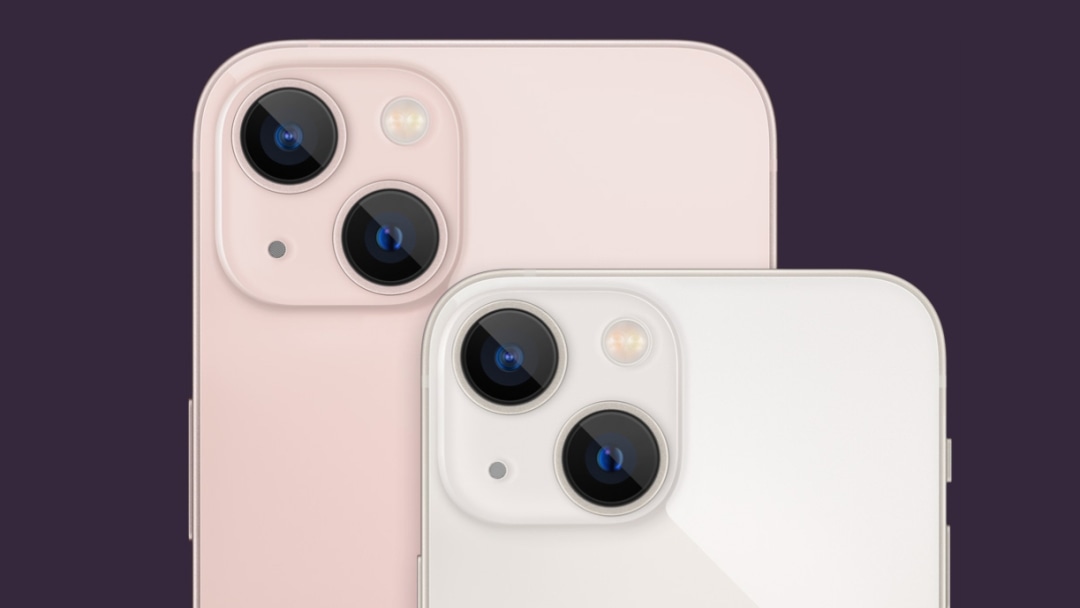 The demand for expensive phones is increasing in small urban areas across India. According to the report, there has been an increase in the demand for smartphones priced at Rs 40,000 or more. These phones include the recently launched Flip Phone and Apple’s iPhone 13 series.

According to an ET Telecom report, the number of customers has increased 50 percent since Kovid’s expansion in 2019. Brands are becoming more popular, the availability of no-cost EMIs, the demand for smartphones in the Covid era and the desire to buy screens with larger screens are all attributed to the increase. .

According to Predictive, an analytics company, the gap between metro cities and small towns will narrow by the end of the year due to the use of expensive phones.

In small states like Kerala, Tamil Nadu, Karnataka, Rajasthan, Punjab and Haryana, the popularity of premium and mid-range phones has increased.