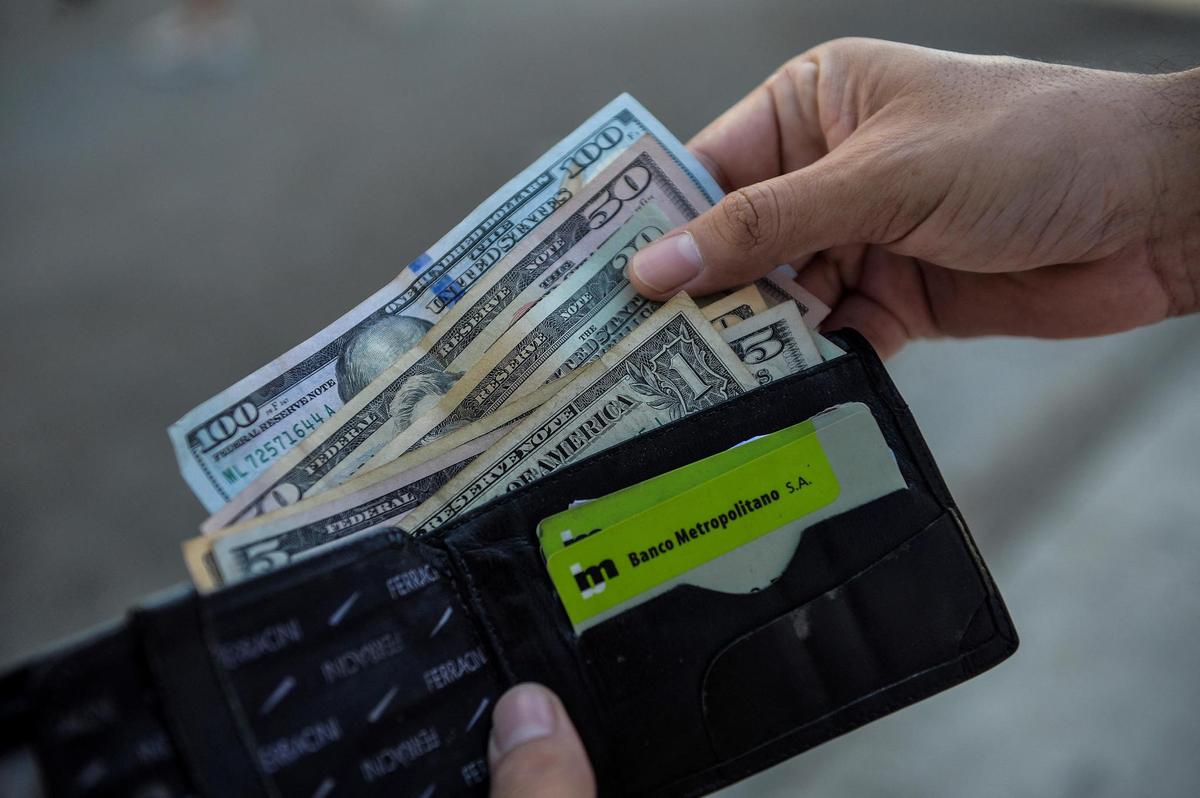 The Cuban banking system is having difficulty depositing dollars in international banks due to the US embargo.

On Thursday, the Cuban Central Bank announced the suspension of cash deposits in dollars from June 21, as a measure of “protection” against the backdrop of the ongoing US embargo.

“Cuban financial and banking institutions will temporarily stop accepting cash deposits in dollars,” a central bank statement said, adding that deposits in other currencies are still allowed as well as bank transfers in dollars.

This is an “inevitable and indispensable” measure, prompted by the embargo imposed by the United States, which was declared by Carlos Fernandez de Cosio, President of the Americas at the Cuban Ministry of Foreign Affairs.

Since 1962, the island has been subject to an embargo that makes it difficult to trade in dollars, which was further strengthened during the presidency of Donald Trump with more than 240 new measures, currently untouched by incumbent President Joe Biden.

The Central Bank explained that the national banking system is facing more and more difficulties in going forward with international banks in the redeemed dollar deposits on the national territory, due to the embargo.

“We have reached a situation where it is becoming increasingly difficult to find international banking or financial institutions willing to receive, convert or exchange currencies for US currency,” the central bank statement explains. The text added that the duration of this procedure will depend on whether the sanctions that prevent the export of US dollars are canceled or not.

In November 2019, Cuba opened stores where payments are made exclusively in US currency in order to collect dollars shipped to Cuba by Cuban expatriates living abroad, mainly in the United States.

Did you find an error?Report now.

READ  36 died in a train accident in Taiwan: