Cuauhtemoc has been abandoned in terms of security: Loya 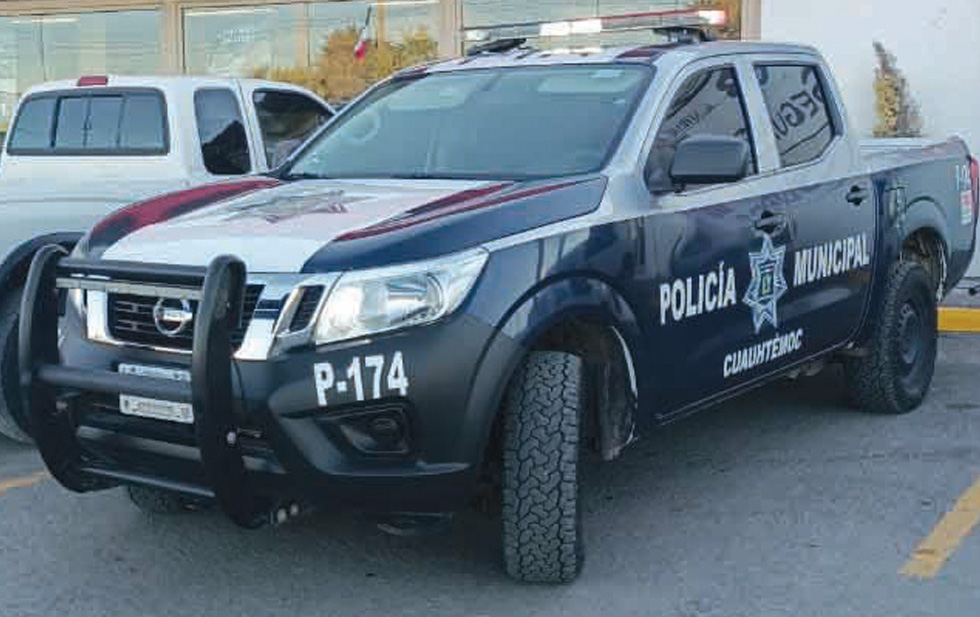 Chihuahua – The municipality of Cuauhtémoc has been abandoned in terms of security, so immediate measures are already being taken to try to reduce crime rates and will start from January when the second phase of interest which includes the opening of a police academy, the secretary said. From State Security General Gilberto Loya.

“The municipality has been abandoned, the statistics say. Those businesses have been abandoned for many years. Nothing explains much of the abandonment.

He noted that while the national standard states that there should be 1 to 2 municipal police for every thousand residents of Cuauhtémoc, there are only 110 when it should have at least 360.

Loya said that about three weeks ago some changes were made in the police chiefs working in that area and after meeting with various security forces, they got a diagnosis of the situation as well as a proposal to re-engineer to be able to increase from 5 to 11 patrols per shift and cover all quarters metropolitan area and adjacent areas.

The city began to be divided into sectors to get as much coverage as possible, both on the main roads and in areas with high crime rates. But we must have a plan for employee engagement in the medium and long term. Certainly next year with the new budgets of the municipality, there will be a possibility to open an academy that can have employees.”

He also said that as a result of the operations that were performed there were some results but that it was necessary to use technology to achieve greater coverage.

We have already achieved results and decrease in some crimes such as murders, extortion, business theft and we are working on theft at home. On the other hand, knowing how difficult it is to get the amount of items defined by the national standard, what is being done to meet this need is through digital transformation, to be able to have a greater degree of cyber surveillance through cameras. We want the municipal police to have a strong base, so that they can rely on a shield platform like the ones in the capital. This will be a medium term measure. He pointed out that we know that there is a big financial problem and that the municipalities are the same, but we have to find a way to build them.

He stressed that while the preventive police are taking the necessary strength, the number of state and federal elements in the area has increased, and as the local company progresses towards improvement, there will be a gradual withdrawal without this being gross.

Cuauhtemoc has 110 police in total and also needs patrols and equipment in general. It has just over 30 percent of its vehicle fleet in poor condition or out of order. That’s why we tripled the number of state police deployed in the municipality, as did the National Guard. He concluded that with the increase in the strength of the municipal police, the state and federal forces will leave little by little after calm is restored without this meaning that we leave the municipality alone.”