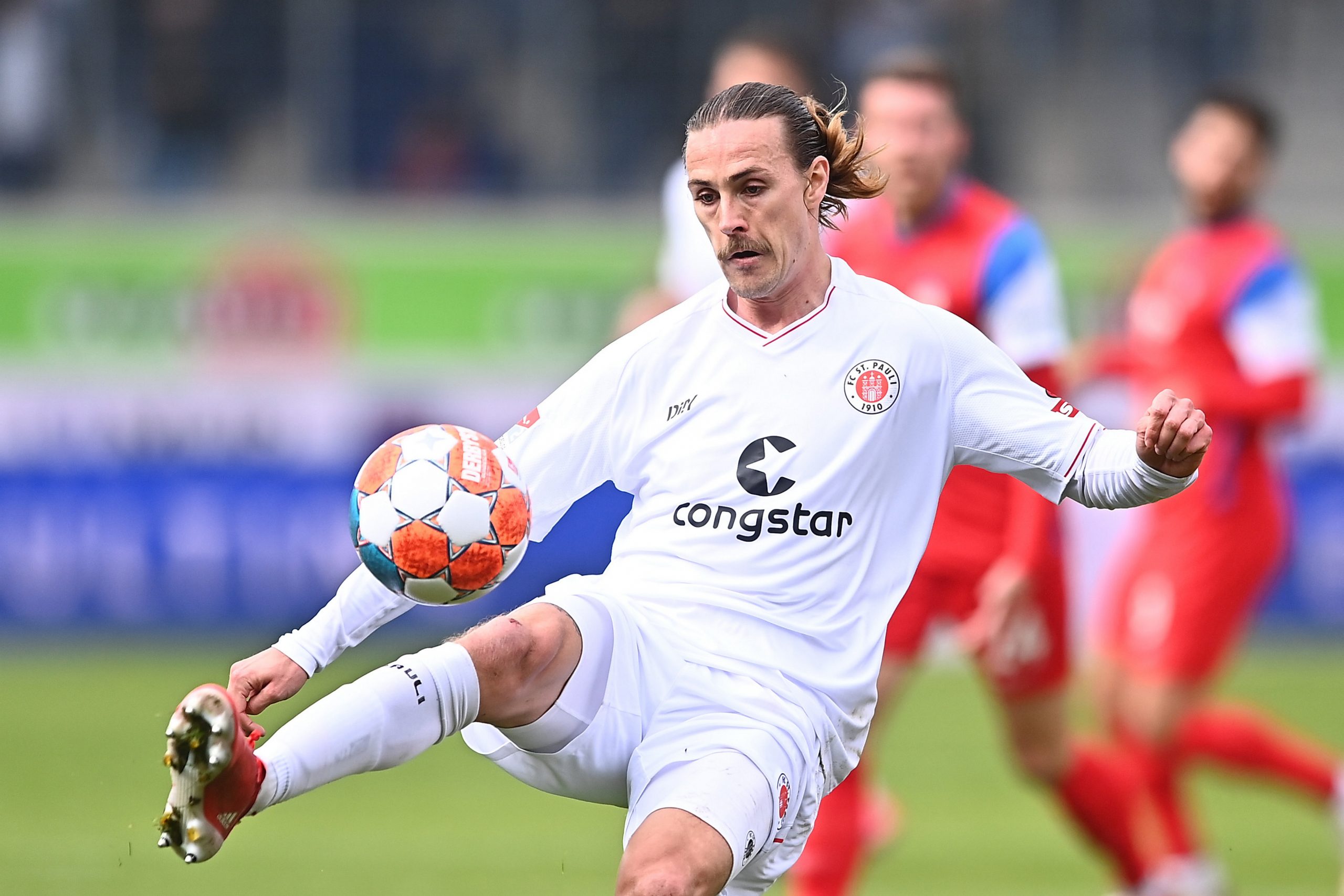 The new lucky charm wears pigtails and tattoos and walks forward with performance: Jackson Irvine was in the starting line-up for St. Pauli for the fourth time at Heidenheim, and there was a victory for the fourth time. And the midfielder played a crucial role in that.

He was once halfway around the planet in the international season. In Qatar he had defeated Oman 3-1 with Australia, on Tuesday the result was 1-2 in Japan. On Thursday he returned to Hamburg, on Saturday the match in Heidenheim.

“Sure, that’s a lot of kilometers to go,” said Timo Schultz. “But fatigue usually arises only in the head, and does not appear on it.” Irvine always says, “Hi Coach, it’s all right. I’ve been doing this for six, seven, eight years. I read, I sleep, it’s all right.” Words that the 28-year-old always puts into practice . At Heidenheim he played a thrilling pass before he caught Guido Burgstaller, who also awarded him 3-1. He was also instrumental in Max Dittgen’s second hit.

You may also be interested in: Captain Xerse soars in sport and in his private life: ‘Just enjoy it’

“It’s a bit unconventional, but Jackson does it well,” his coach praised him. “He is very effective in his way, and he does his deep rounds really well. He is also present in the duels.” However, one has to keep an eye on the Australian due to stress. “You can tell that after 60 or 65 minutes he was blowing more than usual,” said Schultz, who eventually came up with Rico Benatelli after 70 minutes. Then the new St. Pauli talisman had 9.5 kilometers on the clock.