After its leak, iPhone 13 will use a satellite phone 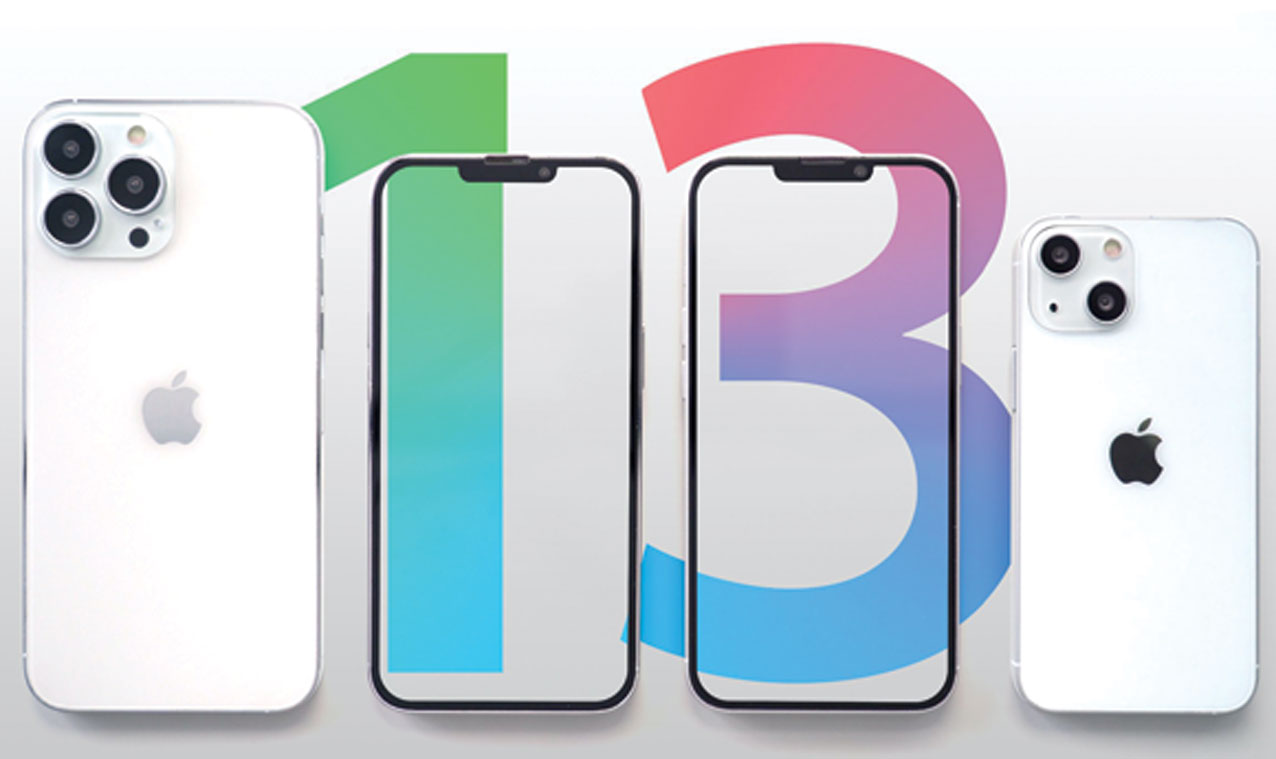 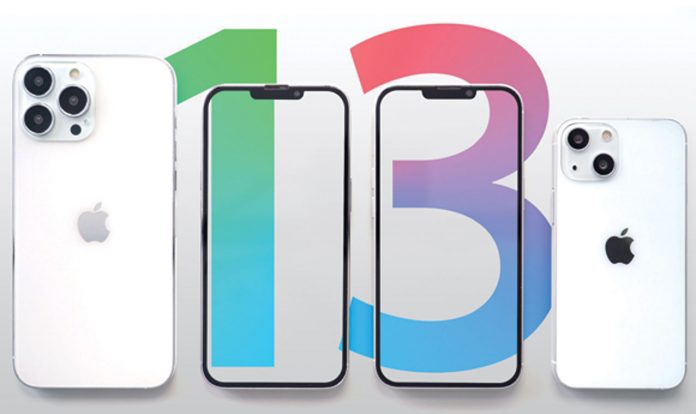 RADARDEPOK.COM – It is said that the iPhone 13 will no longer rely on 4G or 5G, as it will have a low-bandwidth (LEO) satellite connection that will allow users to make calls and send messages anywhere.

The new iPhone 13 complexity leak from TF International Securities analyst Ming-Chi Kuo comes in a note to investors. Ming-Chi Kuo is known as a meticulous analyst in providing information about Apple and its products.

Apple is rumored to be using Globalstar’s satellite communications service. Qualcomm is said to have teamed up with Globalstar to support the n53 band in future x65 baseband chips.

Ming-Chi Kuo revealed that the “simplest scenario” to provide LEO connectivity to users is whether every network operator works with Globalstar. This means that carrier subscribers can use global satellite communication services on the iPhone 13 directly over their network without the need for additional contacts or payments.

Ming-Chi Kuo added that LEO satellite communications is a technology comparable to mmWave 5G so that Apple can take advantage of both technologies.

According to a Bloomberg report, Apple is looking at new ways to transfer data such as direct internet connection to iPhones and other devices. This team was formed in 2019.

Reportedly, Apple CEO Tim Cook has made the project a priority for the company with the main goal of sending data directly to users’ iPhones without relying on wireless carriers and network coverage. (rd / net)