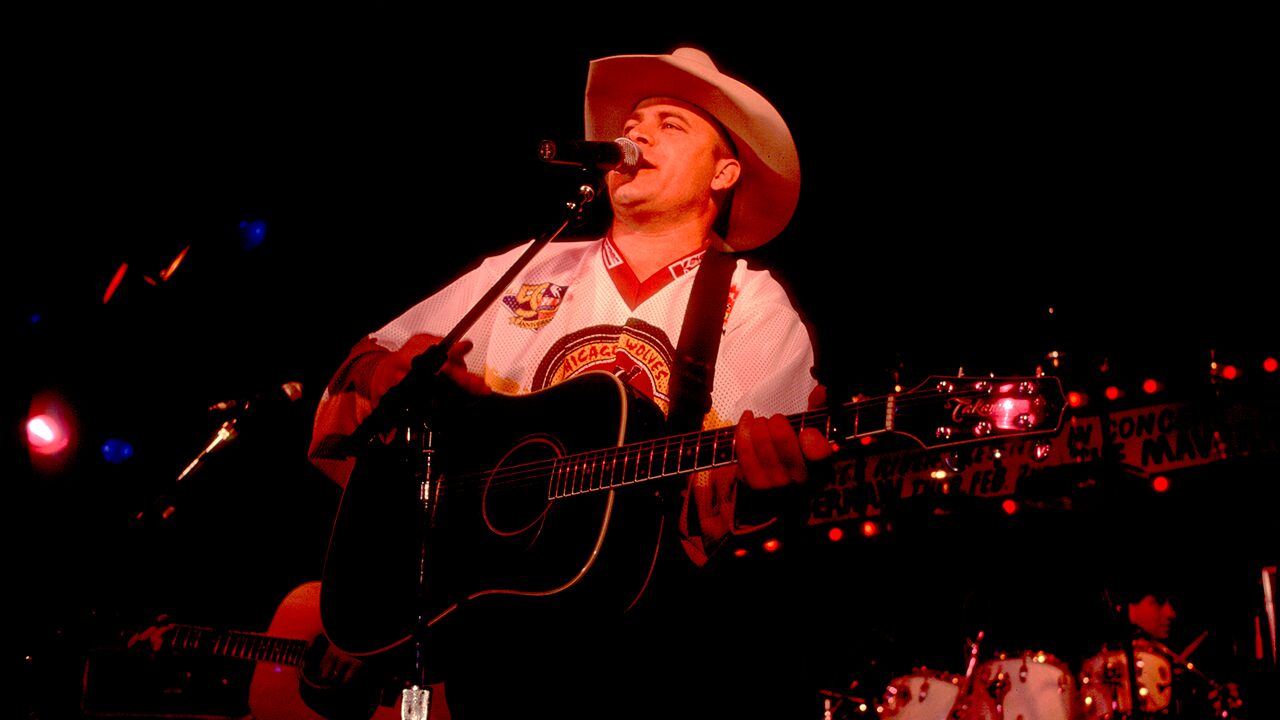 Country singer Doug Sobernau, best known for his musical songs “Reno” and “I Don’t Call Him My Father”, passed away in the 1990s. He was 60 years old.

The death of the musician was announced Friday by his record company.

“It is with great sadness that we announce the death of Qatari gold record artist, Doug Sobernau,” B&G Records said in a statement.

The country star was diagnosed with advanced stage 4 lung and bladder cancer in 2019. Supernaw has begun “with a strict treatment schedule in hopes of reducing his cancer cell count,” the poster said.

The statement continued: “He had a good fight for about two years, and Doug’s cancer had spread to his brain and spine, and he was placed in hospice care in October 2020.”

Hand Falling to Death in a Large Theater: A Report

He died on Friday in Texas surrounded by his family. His third wife, Cissy Allen, and his children and grandchildren survived.

After working in oil rigs and as a promoter of concerts in Texas, Supernau moved to Nashville in the late 1980s to work as a writer for a music publishing company, but returned to Texas where he could perform more. It started with the opening for patriotic works that came through Tyler, Texas and gained more followers, eventually attracting the interest of Nashville BNA Entertainment.

See also  A new record for the South Korean series

His debut album “Red and Rio Grande” was released in 1993 and it attained a gold certification. The music video for “I Don’t Call Him Daddy”, the # 1 blockbuster hit about a divorced father and son, features Supernaw and his real son.

He received nominations for New Male Artist and Song of the Year from the Academy of Country Music in 1993, but his second album, “Deep Thinkts From a Shallow Mind” released in 1994 was less successful. He switched the labels and released a third album, “You Still Got Me” in 1995, which produced the Top 5 nation’s song “Not Enough Hours in the Night”.