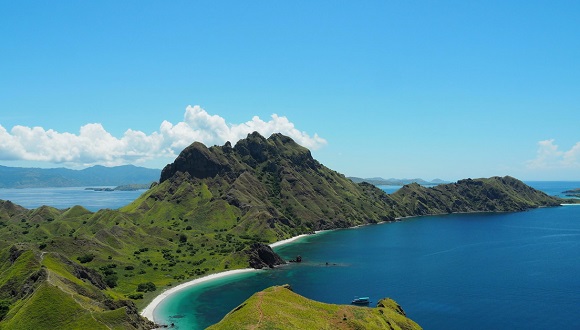 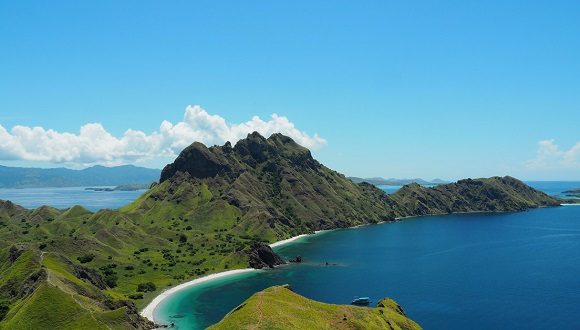 Despite UNESCO’s warnings about the work’s potential environmental impact, construction of Jurassic Park, the name given to the social networks of the tourist complex being showcased in Indonesia’s Komodo National Park, will continue.

last year, The government of the South Asian country has begun work on a series of projects to create new resorts in the park, It has been declared a World Heritage Site, sparking controversy and concerns over the habitat of the Komodo dragon, which is classified as an endangered species by the International Union for Conservation of Nature.

Controversy over construction of ‘Jurassic Park’

The UNESCO World Heritage Committee stated in its report issued on 4 June this year that the project requires a new environmental impact assessment that analyzes the problems of illegal fishing and potential risks to the natural habitats of lizards.

In addition to, He deplored the marked increase in tourism, as sponsors hope to attract up to 500,000 visitors annually to the region, “Double the number of visitors before the Covid-19 pandemic,” according to agency figures.

Part of the problem is the lack of clarity on the Indonesian government’s plans in this regard. The project focuses on Rinca Island, which will be, according to The Independent, a “luxury tourist spot”.

Wiratno, a senior official with Indonesia’s environment ministry, told Reuters that the updated assessment was in preparation and could be shipped in September. But he stressed that “the project will continue and it has been proven that it has no effect.” 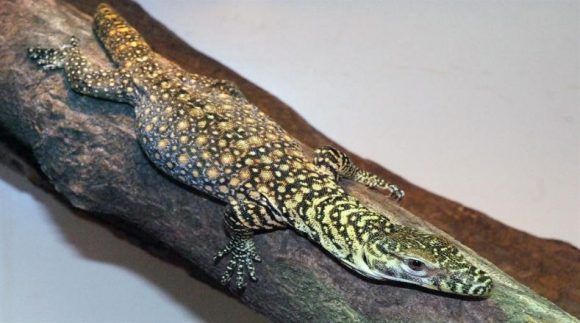 Newborn Komodo dragons are powerless, measuring only 40cm in length and 100g in weight, so they live high in trees for the first few years of their lives to avoid being eaten.
Photo: EFE.

Last year, on the island of Rinca, it was recorded that a Komodo dragon attacked a construction worker of the tourist complex who was seriously injured. The incident has once again called into question the controversial project, as the lizards become more aggressive when disturbed.

Although Komodo dragons’ attacks on humans are rare, they are very dangerous. These animals can run at a speed of 20 kilometers per hour, their length is from two to three meters, and they weigh about 70 kilograms.

(taken from RT in Spanish)

Komodo dragon, the largest reptile in the world