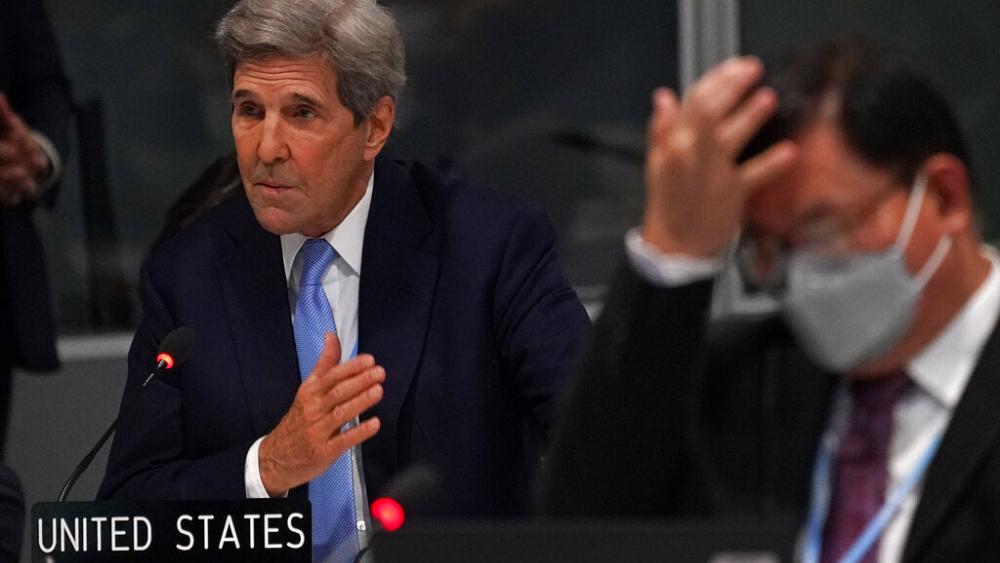 Its president, Alok Sharma, announced in a letter to delegates released by the United Nations that the Glasgow climate conference, which was due to end on Friday, will continue on Saturday after another night of consultations.

A third version of the text of the closing declaration, on which many points are still disputed, should be published at approximately 08:00 GMT, before a new plenary session “not before 10” GMT to hear the positions of the various groups, the Chair outlines. Who “counts” ended this COP on Saturday.

However, the latest draft text provided a glimpse of the main lines: COP member countries could therefore undertake to revise their commitments to scale up to reduce carbon emissions in order to limit the temperature increase to 1.5°C compared to the pre-industrial era.

We must act, and quickly, for the future of the planet, as Frans Timmermans, Vice-President of the European Commission insisted:

“About an hour ago my son Mark sent me a picture of my grandson Kiss, who is one year old. I was thinking that Kiss will be 31 in 2050, and if we succeed he will live in a livable world, in a clean economy. If we fail, He will have to fight with other humans for food and water.”

Another notable finding was the production of John Kerry, the US climate envoy, who denounced fossil fuel subsidies that had not completely disappeared in the final draft declaration:

“These subsidies have to go. We are the largest oil and gas producer in the world. We have some of these subsidies and President Biden has introduced legislation to remove them. We struggle every year to find money, but $2.5 trillion in the last five years, six years has been spent on fuel subsidies. Fossil. That is the definition of insanity!”

During COP26, about two dozen countries including the United States, Germany and now France joined a coalition pledging to put an end by the end of 2022 to funding projects abroad.