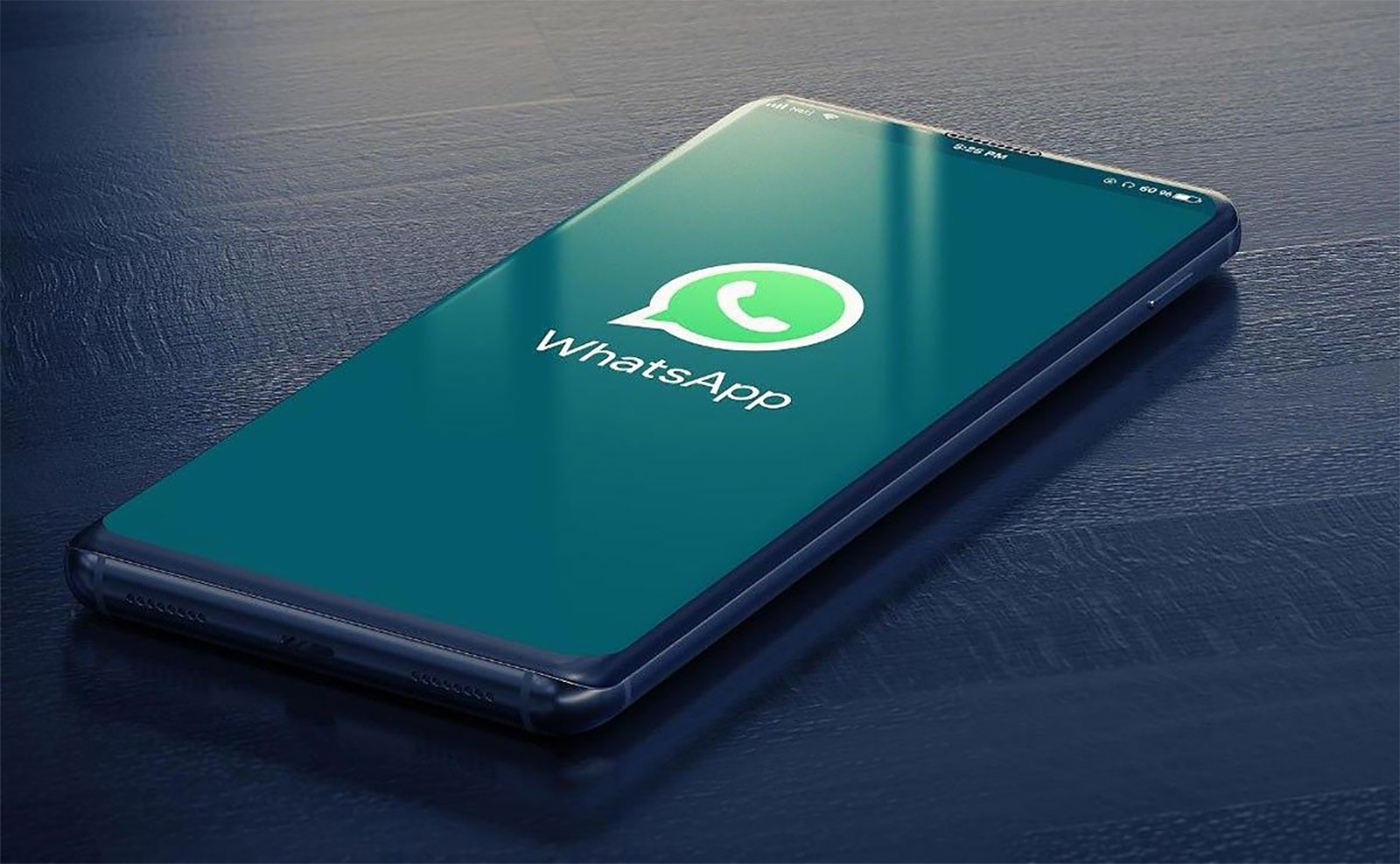 During the past few years, the WhatsApp and WhatsApp application launched a large number of important features for iPhone and Android users, but the most used chat application in the world is preparing in the coming weeks to launch a feature that users have been waiting for for many years.

According to the GSMArena website, WhatsApp will enable Android phone users to hide the “last seen” feature from specific users, as the beta version already contains the last seen feature, so for more privacy that was long in the past.

It is expected that the last seen feature will soon reach everyone who is using the beta version, then in a few weeks all users will be able to use the feature normally.

Anyone who uses WhatsApp will be able to set a “last seen” status for everyone and their contacts and contacts to see except for the blacklist of specific people.

The WhatsApp application plans to add alerts to users about changes to the security code of other contacts, in the event that the user re-logins his account on WhatsApp through a new smartphone, these codes will appear in the contact information screen of the WhatsApp application. They are unique codes for each chat as a QR code configured of 60 numbers.