CIA employee evacuated from Serbia due to “Havana syndrome” 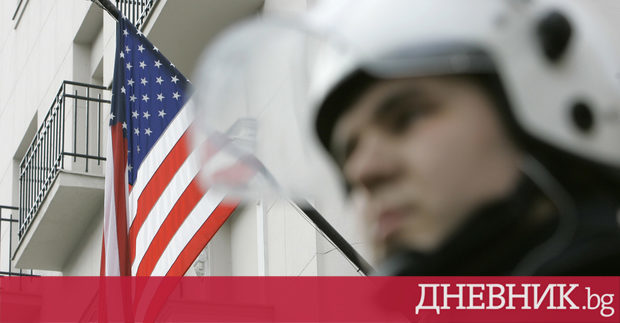 An employee of the Central Intelligence Agency (CIA) in Serbia is another American representative abroad, who suffered the so-called acoustic attack and was flown out of the country. For this Reports The Wall Street Journal.

The newspaper cites current and former US administration officials five years after reporting the first case of such a syndrome in Cuba — headache, a sensation of noise and shaking in the head, and problems with vision and cognition. By some estimates, 130 people were affected in half a decade.

The newspaper said the syndrome had prompted some diplomats to be reluctant to accept appointments abroad. The State Department and the CIA are currently investigating reports of potential health problems for those affected.

According to Washington, the new incident in Serbia indicates that attacks on US officials abroad are on the rise. To publish, Georgetown University neuroscientist James Giordano explained that there have been several similar cases in the past two or three months.

Washington believes that diplomats’ symptoms in both residences and hotels in Havana may be the result of targeted radiofrequency radiation.

Similar incidents have been reported in China, Russia, Austria and Germany, and unconfirmed cases in Poland, Georgia, Taiwan and Washington.