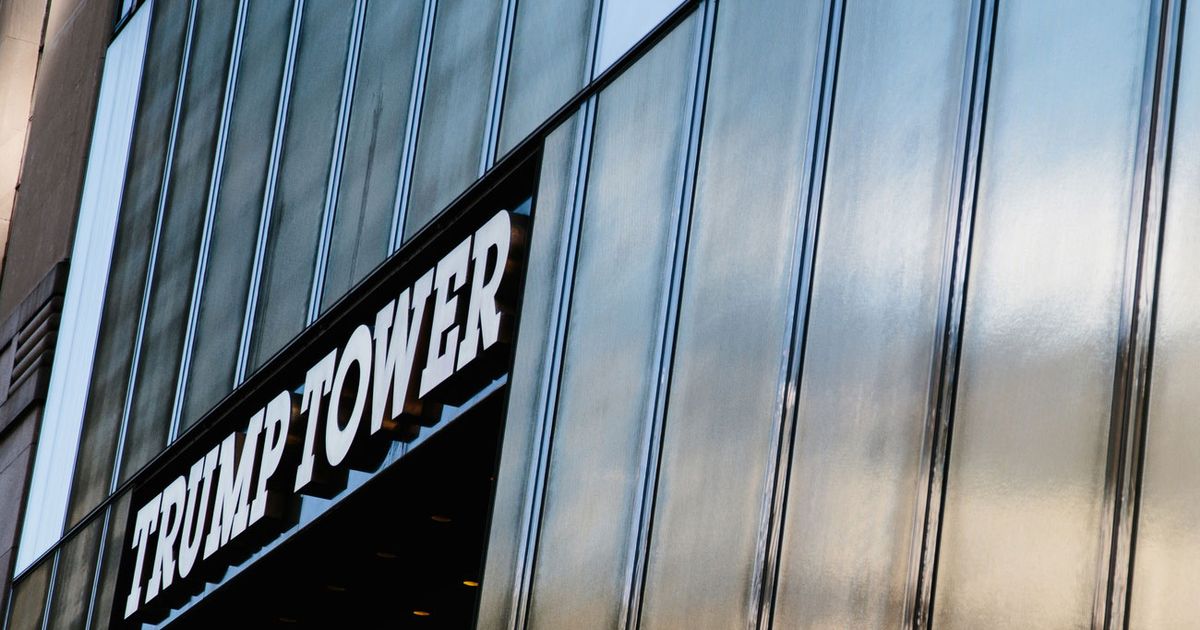 The investigation targeting the Donald Trump family conglomerate relates to allegations of tax fraud, insurance fraud, or even bank fraud. The former US president denies any wrongdoing.

The Trump Organization is made up of hundreds of companies associated with Donald Trump or his relatives, including hotels, real estate companies and golf courses.

Fraud of all kinds

Manhattan Attorney General Cyrus Vance in 2018 launched an investigation focused initially on payments made, prior to the 2016 presidential election, to two alleged mistresses of the Republican billionaire, and then extended to allegations of tax fraud, insurance fraud, or bank fraud. .

This investigation is conducted in secret before a grand jury. Attorney Vance, a Democrat like Letitia James, obtained tax returns from Donald Trump for the past eight years and the Trump Organization in February after a long legal battle.

According to The New York Times, citing a source familiar with the matter, Letitia James’ office will continue its civil investigation and simultaneously send two deputy attorneys to join Cyrus Vance’s team.

Donald Trump, who left the White House in January, denied any wrongdoing and described the investigation as “a continuation of the largest political pursuit in the history of our country.”

In early April, as the Manhattan County Attorney’s investigation advanced into suspicions of tax or banking fraud, the Trump Organization beefed up its team of advocates by hiring seasoned criminal attorney Ronald Fichte, 84.