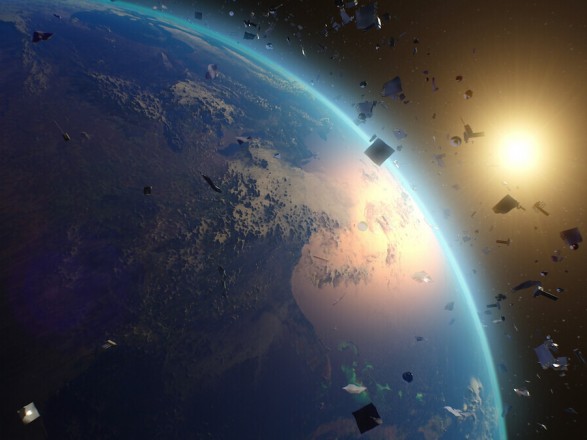 Kiev. May 8. UNN. The debris of China’s Long March 5B (Changzhen-5B) missile, previously out of control, is expected to enter Earth’s atmosphere early in the morning of May 9. This came in the Space Track reports message on Twitter UNN.

The missile debris is expected to re-enter our planet’s atmosphere on May 9 at 2:52 UTC (5:52 Kyiv time) with a 360-minute interval. The approximate coordinates of the fall are -39.4 degrees of latitude and 180.5 degrees of longitude.

“The time or place is still imprecise, given the large window; they will both be very different,” – said the portal.

April 29, China successfully completed Launched In the orbit of the base unit of its future space station with a Long March 5b heavy launch vehicle (“Changzhen-5B”) weighing 22 tons.

The main stage of the missile also entered orbit, and now it is out of control and returned to Earth. The object is expected to fall to the ground between May 8 and 10.

Chinese Foreign Ministry spokesman Wang Winbin said earlier that China is closely monitoring the return of the missile and that most of its components will be burned when it re-enters the atmosphere.

“The likelihood that this process harms the land is very small,” he said.

READ  Watch ... the size of Australia's losses from floods after the start of cleanup - misc