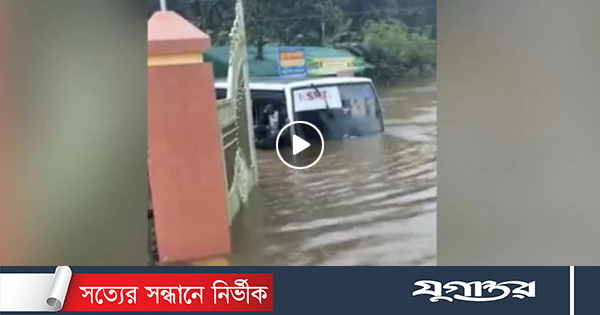 Roads, buses and private cars were inundated with torrential rains in Kerala, India, on Saturday. NDTV said at least five people were killed.

Meanwhile, the rain video went viral on social media. A video from Kottayam shows the road turning into a river in heavy rain. More than half a bus sank on a flooded road. Passengers trying to get out.

Another video shows several people being pushed into a private car on a flooded road.

Meanwhile, two people were killed in Thudboga when a car was swept away by floods. According to media reports, the bodies of a woman and a man were recovered from the car.

Dramatic images of people being evacuated from the Kuwait City Training Center bus in the rural town of Bunjar # kotime. Officials emphasized that no loss of life was reported. IMD issues a red alert for the area. pic.twitter.com/YtOMKHWIc5