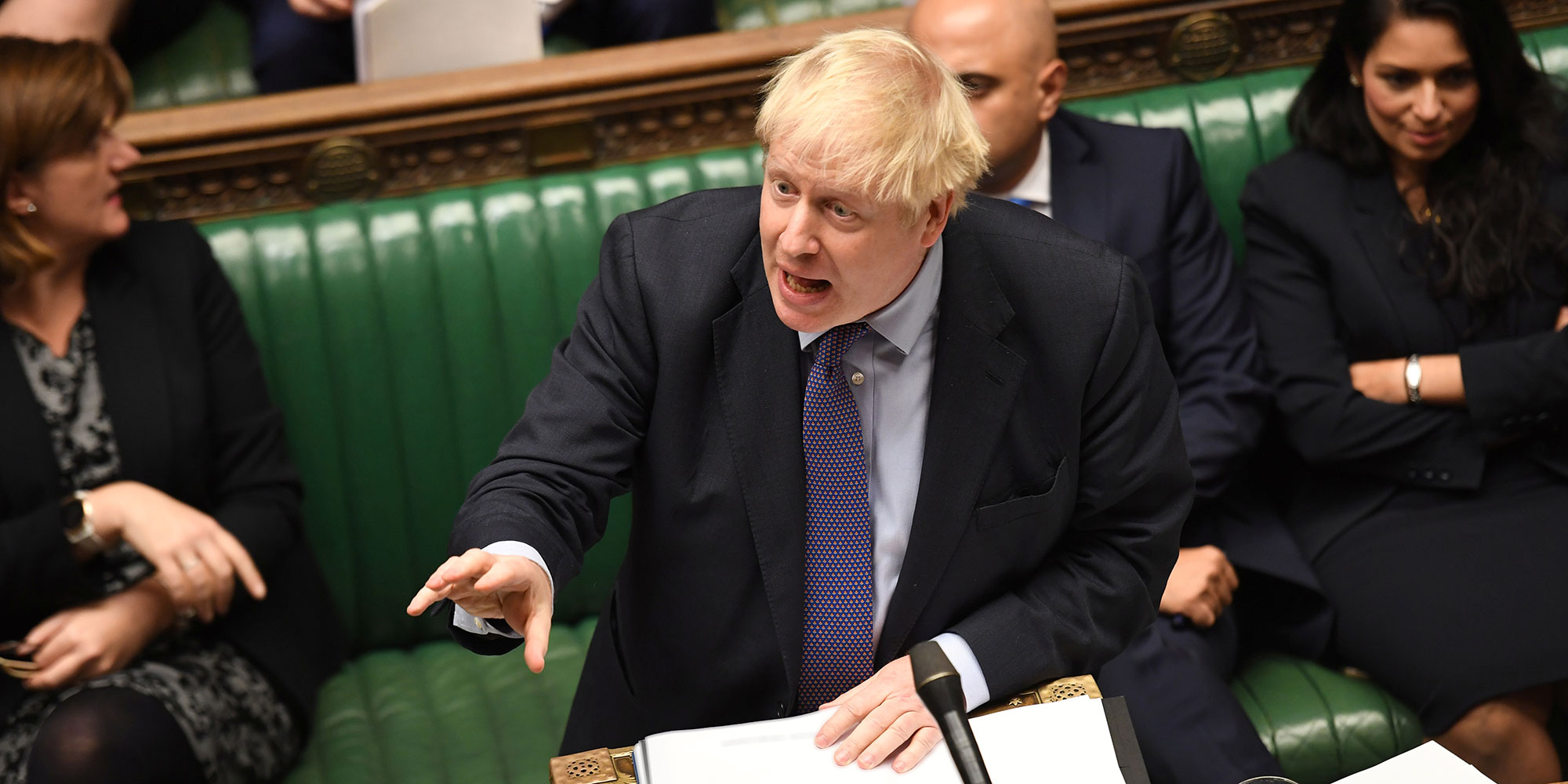 British Prime Minister Boris Johnson on Wednesday signed a post-Brexit trade and cooperation agreement with the European Union, which will be provisionally enforced from January 1.

Johnson hailed the occasion as “an excellent agreement for our country” which would mark “the beginning of a wonderful relationship between the United Kingdom and our friends and partners in the European Union”.

For their part, British MPs approved by a large majority the text that Queen Elizabeth II must issue before it takes effect.