Abelia: Norway should invest more in knowledge and technology 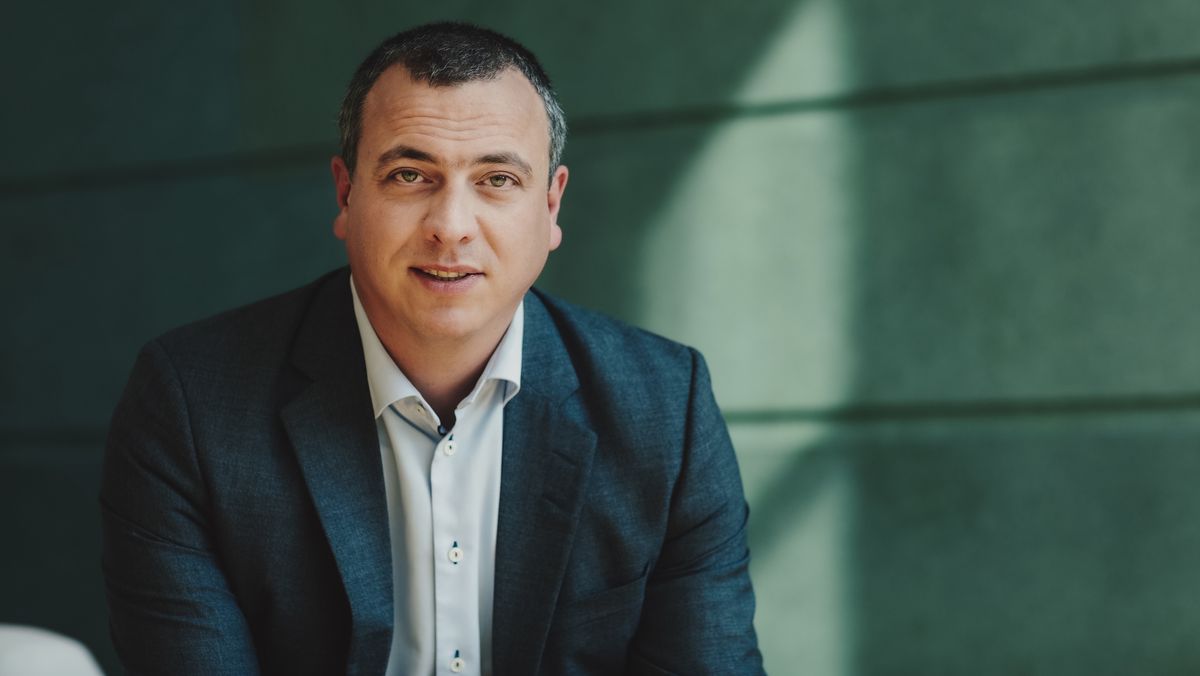 In competition with 25 other countries, Norway comes out worse than last year This year’s edition of the Restructuring Scale for AbeliaAs the performance of Norway relative to other countries is measured in areas related to restructuring. This was reported by Abelia in a press release. The report itself will not be published until August 11th.

On the other hand, Norway is making progress in entrepreneurship and innovation, according to a survey conducted by NyAnalyse on behalf of Abelia. This year’s edition is the fifth in a row.

A pity that the Norwegian population is no longer number one in technology and digitization, but we still have good skills. Therefore, it is more frightening that we continue to develop negatively over the years, and fall further into the advanced technological expertise. We are now 13th out of 26 countries, and that affects Norway’s ability to adapt, Kjetil Thorvik Brun, head of technology and digitization at Abelia, says in the press release.

High efficiency, not least in technology, is a prerequisite for developing new jobs, new industries and a sustainable welfare society. This year’s report makes it clear that Norway must invest a lot more in knowledge and technology if we are to succeed in building a competitive, knowledge-intensive economy, says Thorvik Braun.

Abelia notes that although Norway has come a long way in many areas of digitalization, we still rank very low in the ICT sector. We seem to be good at using technology, but we are very bad at developing, marketing and exporting products and services in this area, as stated in the press release.