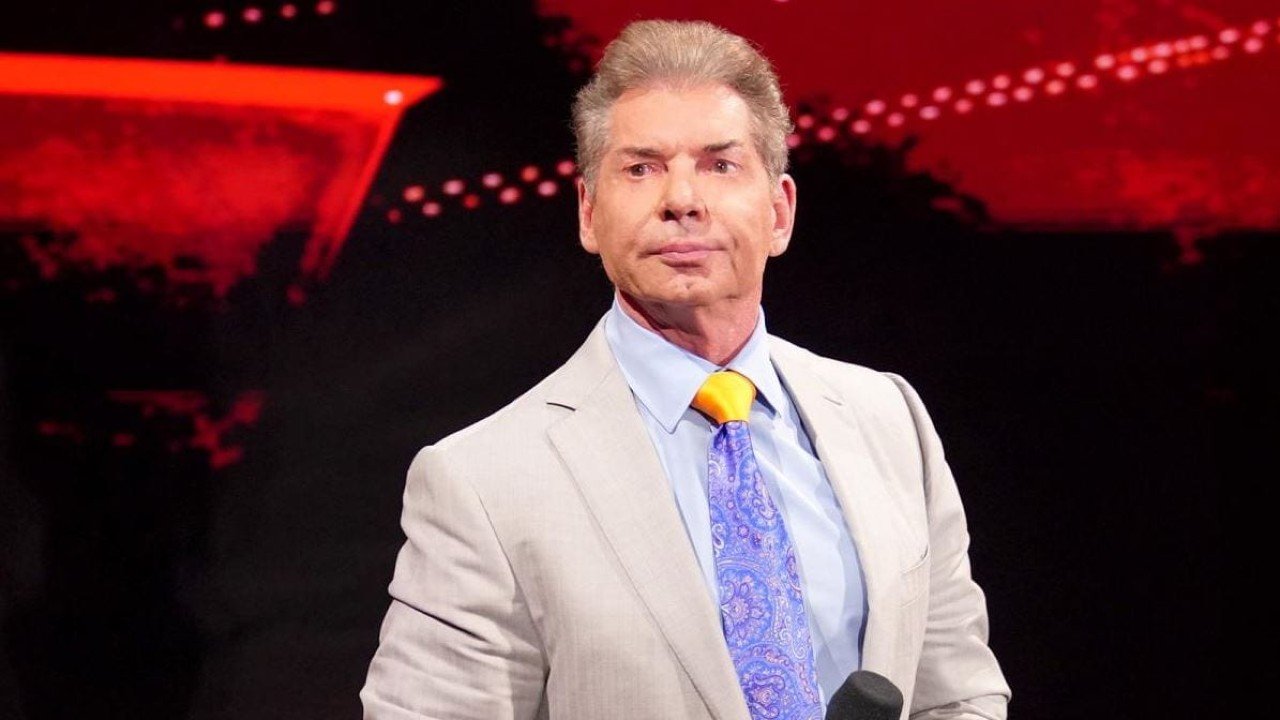 The drama wants to delve into the history of World Wrestling Entertainment in the 1990s.

USA vs. Vince McMahon Shedding light on the history of WWE in the 1990s, when Rupert Murdoch bought the New York Post. For years, Post reporter Phil Mochnik has regularly featured McMahon in his column with headlines like Lawmakers give WWE free pass to ‘Roids’ NS ‘McMahon skips the cemetery’ Eventually the FBI and the United States Attorney’s Office for the Southern District of New York were noticed. In 1994, the US government subsequently indicted McMahon over supplying WWE wrestlers with anabolic steroids. McMahon, with his freedom on the line, two kids in the house and with WWE on the verge of bankruptcy, refused to accept the plea deal. Ultimately, McMahon was tried and acquitted unanimously by a jury of his peers who went on to build a multibillion dollar global sports entertainment empire.

The project’s executive producers will be McMahon, Kevin Dunn, Jason Bloom, Chris McMember and Jeremy Gould. Kevin DunnWWE Executive Producer and Head of Global Television Distribution, said: “Jason, Chris and their team at Blumhouse are doing an amazing job and we look forward to delivering one of the most pivotal moments in our history from the inside out.” It should be noted that WWE is also working with a journalist ringer Bill Simmons has a multi-part documentary on McMahon for Netflix. Chris McMember, the president of Blumhouse Television, added, “We have a dramatic and compelling story that will appeal to Blumhouse and WWE fans. To say I’m excited to partner with WWE once again is an understatement.”