The network is not a legal vacuum 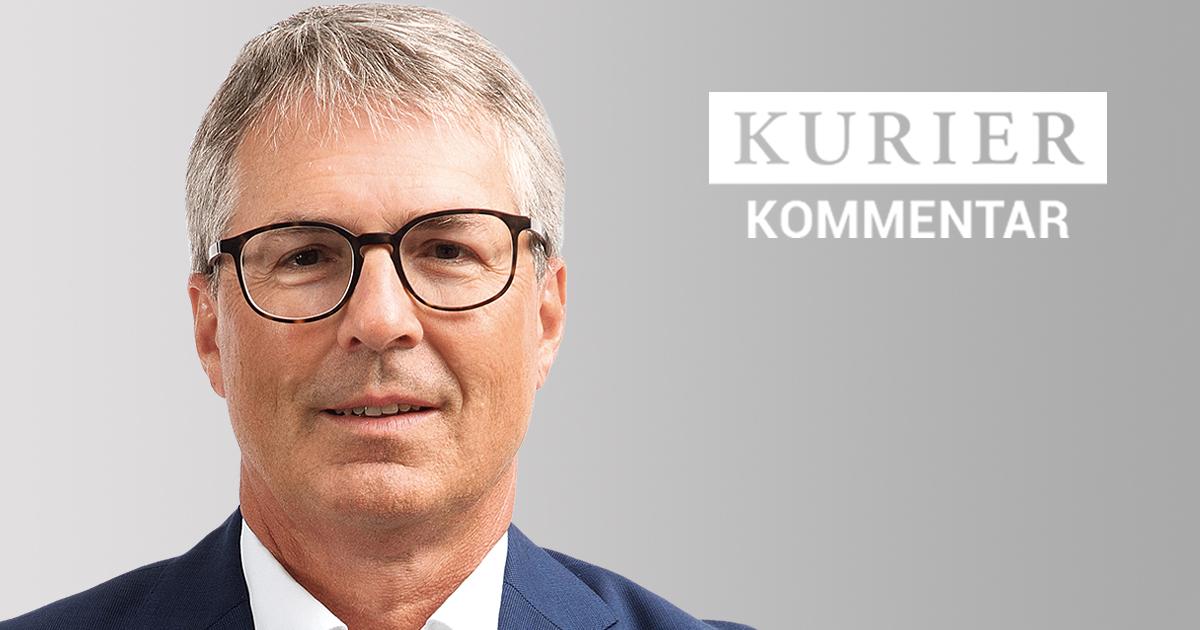 Now one can argue about whether it is appropriate for the letter to immediately ask for an advance payment of about 3,600 euros and attorney’s fees if one wants to avoid a trial. This was not a happy approach, because the impression immediately appears that it is all about making money. In the meantime, it is already withdrawn and difficult cases can get out of the dilemma for a much smaller amount.

Ignorance does not protect one from punishment

But it is also wrong for the SPÖ and FPÖ to use the case for political games and use it to construct the Nehammer case. Because one thing is clear and constant: she’s the victim of a false accusation and she’s standing up for herself – rightfully so. Likewise, the whole of Austria had recently had to appear before the court which was impressed by a false accusation against a police officer over a demonstration in Innsbruck. Again, it was pointless for some to use ignorance as an excuse.

The network is not a legal vacuum. Anyone who thought it was just a click away anyway is still simply unaware of the scope of their online social activities. And this does not protect from punishment, as many trials and judgments show.

This development is also a mandate for the educational landscape to teach the use of social media extensively. On different levels, because all ages are affected, as the dock showed us during the trial of a false accusation against a police officer.