Birthday gift for girlfriend who stole a camel calf – boyfriend, girlfriend caught by the police 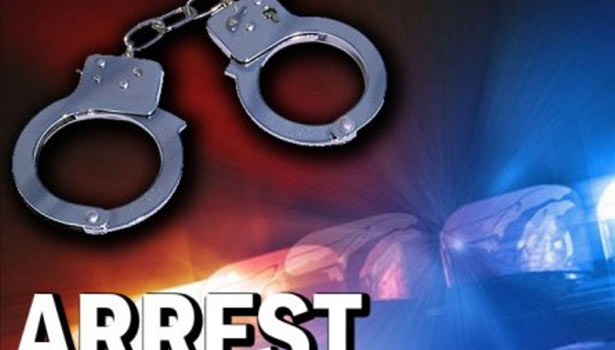 In Dubai, police arrested a friend who stole a camel and gave it to his girlfriend as a birthday present.

International Valentine’s Day has been celebrated in various parts of the world over the past 14 days. On this day, many lovers were happy to present a variety of gifts to their loved ones.

As part of this, the birthday of an American teenage girlfriend who lives in Dubai came on Valentine’s Day. So, plan to gift something for that day.

Then he went to a farm where camels are in the area and unknowingly took a camel cub and gave it to his girlfriend as a gift for Valentine’s Day and Christmas. And so he was very pleased. But how did you get this camel calf? His girlfriend did not ask for it.

At this point, the owner of the camel farm was shocked to see that a cub had been born on his farm and disappeared within hours. He reported the matter to the police. The police have opened an investigation into the complaint.

The American teenager and his girlfriend were shocked to learn that the police were searching for the missing camel. Fearing the police, the young man bought the camel from his girlfriend and left it at the farm gate, where he stole it. Then he called the police and said that a camel was standing outside the farm.

Police went to the scene and questioned the young man. Then he answered back and forth paradoxically. The distance between that farm and the next farm is about 3 km.

The giraffe is unlikely to cross this distance. So the police continued to suspect interrogating the teenager. Then he confessed to stealing a camel and giving it to his girlfriend as a Valentine’s Day gift and a birthday present. He also said that he went to the farm at night and stole it. He told various lies to cover up this theft.

As a result, the police arrested the boy who stole the camel and his girlfriend who received the stolen camel as a gift and tried them. They are under investigation.

The incident of stealing a camel calf as a gift to a friend in Dubai was a huge shock.