The UK joins the initiative against arbitrary detentions 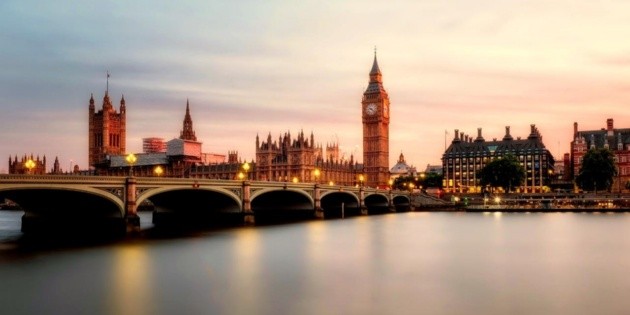 With the aim of preserving the rights of Britons abroad, the United Kingdom announced on Monday that it supports the Canada-led initiative to prevent the practice of arbitrary detention.

British Foreign Secretary Dominic Raab reported this The UK’s addition of a condemnation of this measure increases diplomatic pressure on those countries that choose to detain foreigners or people with dual nationality without any legal basis.“The practice of arbitrary arrest as a means of putting pressure on another government is untenable, and the UK will not tolerate it,” he said.

In this way The United Kingdom joins more than 55 allies committed to strengthening international cooperation to end the practice of arbitrary arrests, detentions or sentences, which are often used to influence foreign governments.

Raab condemned “depriving a person of their freedom without legal basis violates the most basic human rights. The United Kingdom is proud to be part of a group of more than 55 countries seeking to end this unacceptable practice.”

The G7 Ministerial Meeting on Foreign Affairs scheduled for the end of this year will see how the British chancellor and alliances create greater mechanisms to defend international law, combat human rights violations and defend common values.

READ  "We are literally all George": St. Paul's mayor reflects on generations of pain among African Americans