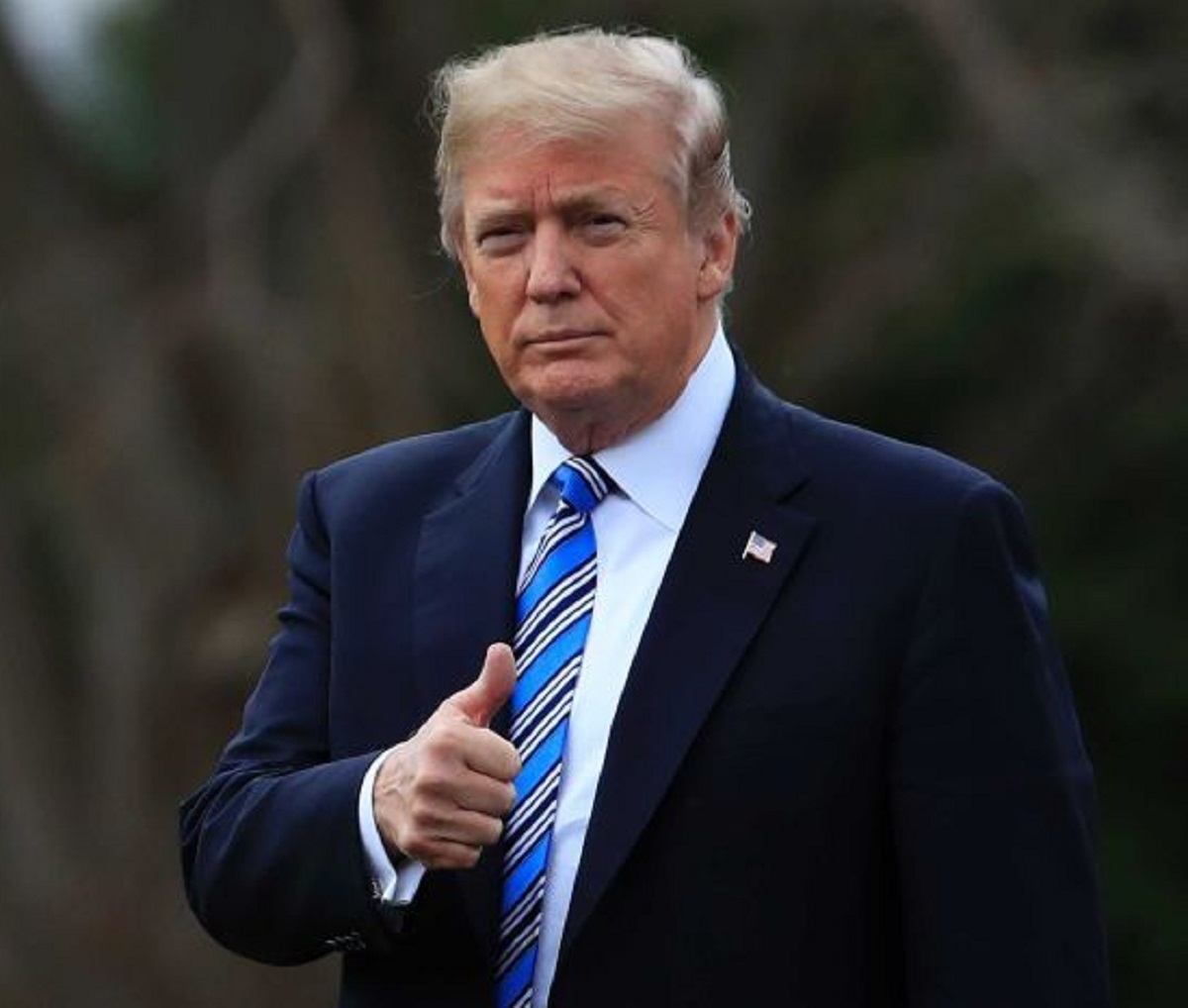 US, Trump raises $1 billion for his social media against censorship

The creation of “Truth Social”, that is, “La verita”, the new social network created by former US President Donald Trump to combat the censorship of which he was a victim through the Meta platform of the Zuckerberg Galaxy, or by Facebook and Twitter that for months and years blocked the messages of the former tenant of the White House .

According to Zuckerberg, this blackout was caused by publications that incited the crowd to commit a crime during the attack last January on the US Parliament, after a large demonstration against possible electoral fraud that led to the election of Joe Biden, while Trump said that the censorship that it suffered from will descend from snistra bias. For the most popular social networks currently, which will clearly stand with progressive parties and movements in the United States and throughout the West.

Contribution added to 293 Million collected in September. Trump’s initiative after the announcement received by Twitter, Facebook and YouTube about his messages, which were considered “incendiary” and related to the attack on the US Congress.

Trump announces the launch of his social networking site: “The Truth”

Former US President Donald Trump is about to launch his social app, TRUTH.

TRUTH Social will be created by a new company formed through the merger of Trump Media and Technology Group and a private acquisition company (SPAC), According to a press release Distributed by both organizations.

We live in a world where the Taliban has a huge Twitter presence, and yet the US President is silenced. “This is unacceptable,” Trump said in an official statement.

“I am happy to start sharing my thoughts on TRUTH Social soon and to fight against Big Tech,” he said.

The social network, which is scheduled to be launched in beta next month and fully launched in the first quarter of 2022, is the first of three phases in the company’s plans, followed by a video-on-demand subscription called TMTG+ which will include entertainment, news and podcasts, according to a press release.

In a presentation on its website, the company plans to compete with Amazon.com and Google Cloud cloud service.

“For too long, the big tech companies have suppressed conservative voices,” the son of the former president, Donald Trump Jr., told Fox News in an interview. Tonight my father signed a definitive merger agreement to shape that. Trump Media and Technology Group and TRUTH Social, a platform where everyone can express their feelings.”

Twitter, Facebook and other social media platforms banned Trump from their services after hundreds of his supporters rioted at the United States Capitol on January 6.

The protest followed a speech by Trump claiming that his November election defeat was due to fraud, a claim that has been rejected by several state courts and election officials.

The agreement will allow Trump Media and Technology Group to list on the Nasdaq through a merger with Digital World Acquisition Corp., a blank check acquisition company led by former investment banker Patrick Orlando. (Source: Reuters)

La Notizia.net is a free, impartial and independent newspaper written by our editorial staff without any kind of conditions because the publisher of the magazine is the cultural association “La Nuova Italia” that operates on a non-profit basis with the sole aim of promoting our nation, backed by the interest with which our loyal readers follow, who We sincerely thank them for being close. La Notizia.net is an online newspaper providing current affairs, news, politics, beauty, health, culture and sports news. Newspaper director Lucia Mosca.