Big disappointment for European and US diplomats after new round of talks with Iran: ‘Almost all concessions violated’ | Iran 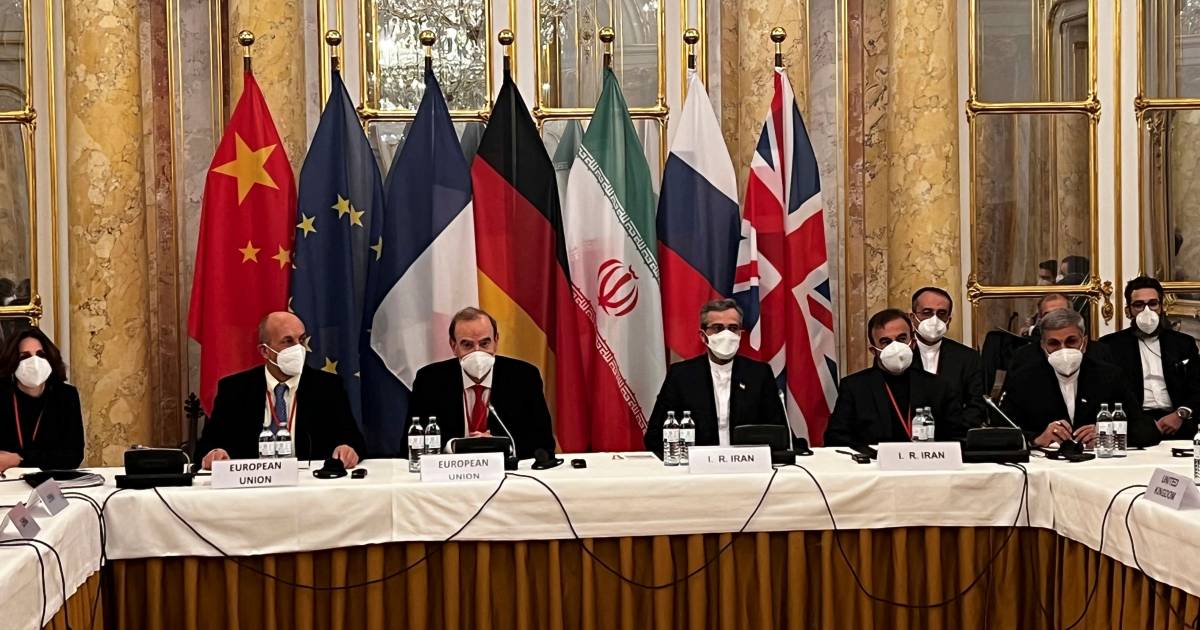 European and US diplomats are deeply disappointed with the new round of talks on the Iran nuclear deal that have been held in the Austrian capital Vienna since the beginning of the week. Diplomatic sources said that “Iran is violating all the settlements that were reached after several months of negotiations.” The White House argues that Iran has not been constructive and solution-oriented.

Negotiations on the nuclear deal resumed after a five-month hiatus at the beginning of the week. European negotiators will return home this weekend, with talks continuing next week.

However, European negotiators are skeptical about the possibility of a diplomatic solution.

According to US Secretary of State Anthony Blinken, negotiations have ended because Iran appears unwilling to comply with the agreement again.

Before leaving Vienna, Iranian negotiator and Deputy Minister Ali Bagheri Kani said, according to his country’s media, that European negotiators can also submit proposals for discussion. Iranian Foreign Minister Hossein Amir Abdollahian said earlier that the talks were going well, “but they are slow in all respects.”

Nor was a breakthrough expected. The talks, which have been suspended for five months, are expected to continue next week. Diplomats from Germany, France, the United Kingdom, Russia and China mediated between Iran and the United States in the Austrian capital. In 2018, under then-President Trump, they withdrew from the agreement restricting Iran’s nuclear program and again imposed severe sanctions on Iran. Then the fundamentalist regime intensified its nuclear program.

The new administration in Washington wants the Iranians to rein in their nuclear program in a way that puts the development of nuclear weapons out of reach. Iran’s rulers are calling for the United States to withdraw sanctions.

See also  Four Italian regions, including Milan, have been placed under lockdown

Iran does not want to talk directly to the United States about the nuclear program: “We don’t think the West really wants a deal”