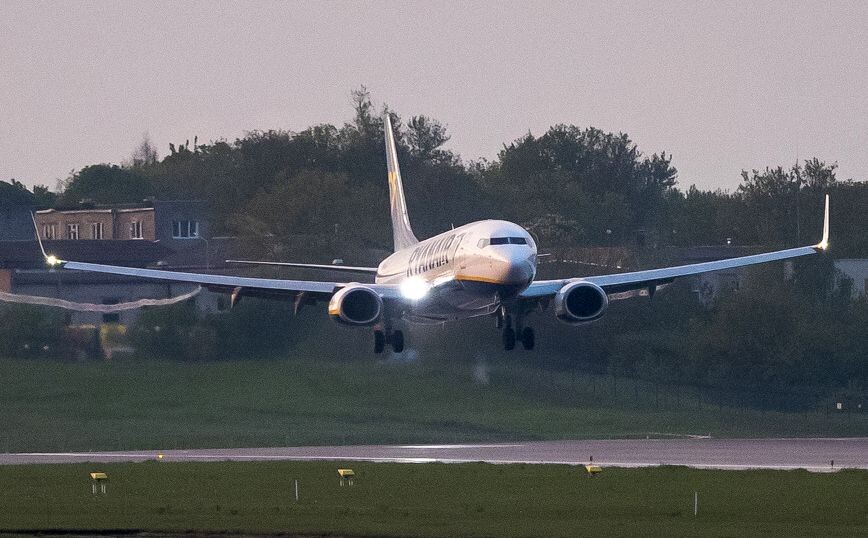 A Belarusian airliner took off from Minsk According to data from the flight-monitoring website Flightradar24, after returning to Barcelona, ​​he returned to the capital of Belarus, after Poland was informed that he may not be allowed into France’s airspace, according to APE reports.

Leaders of EU member states instructed their services to propose new sanctions against them Belarus And finding a way to prevent Belarusian airlines from flying over European Union airspace.

Flight 2869 from Belarus’s state-owned Belavia was scheduled to land in Barcelona this afternoon.

“The pilot received information from us that the French airspace is closed (…) and he may have had trouble entering,” said Pavel Lukasevic, a spokesman for the Polish Civil Aviation Authority.

Belavia has not commented on this issue.

Earlier in the day, French Transport Minister Jean-Baptiste Gambari said that Paris had lifted Belavia’s permit to fly over its airspace. The Belarusian company also said it was banned from traveling to Lithuania, Latvia, France, Sweden, Britain, Finland, the Czech Republic and Ukraine. Poland currently allows Belavia flights. A plane from Minsk landed at Warsaw International Airport at noon.