Behind the signal, Erdogan is opening ties with Israel 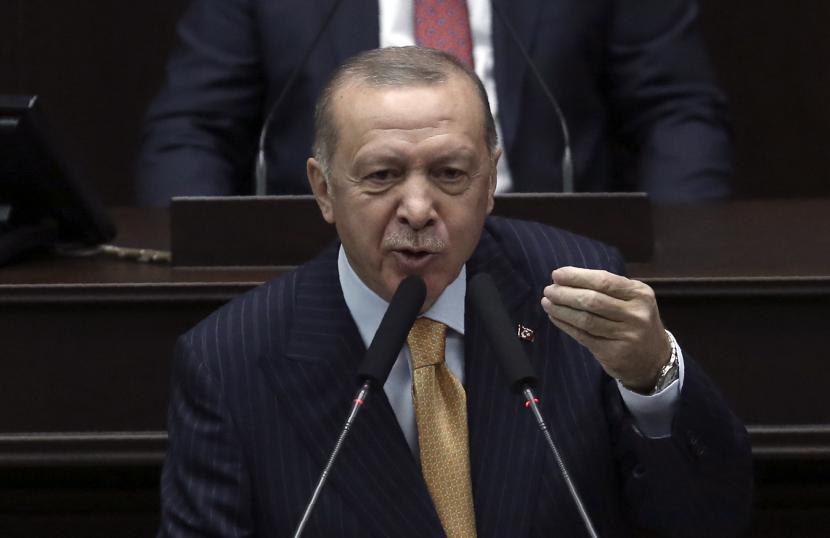 REPUBLIKA.CO.ID, Washington – Turkish President Recep Tayyip Erdogan said last week that he wants better relations with Israel. On the other hand, he still does not agree with Israel’s policy towards Palestine.

“If there are no problems at the top level (in Israel), our relationship may be very different,” Erdogan said on Friday (12/25).

He stated that the two countries continue to exchange intelligence information. The Turkish president said, “We want to take our relationship to a better point.”

Erdogan also hopes for a possible restoration of the Turkish-Israeli relations developing in the eastern Mediterranean. As is well known, Ankara is in isolation in the region.

The question arises, what is the message that Erdogan really wants to convey?

Analysts believe that this statement is a move to attract sympathy from the President-elect of the United States (United States), Joe Biden. The director of the Turkey program at the Foundation for Defense of Democracy and a former member of the Turkish parliament, Aykan Erdemir, said that Erdogan had had good relations with Donald Trump. This relationship protected him from taking tougher measures, including those demanded by both Republicans and Democrats in Congress.

READ  Ecuador: - Arouz thanks the Ecuadorians who said "stop betrayal" and voted against "neoliberalism"